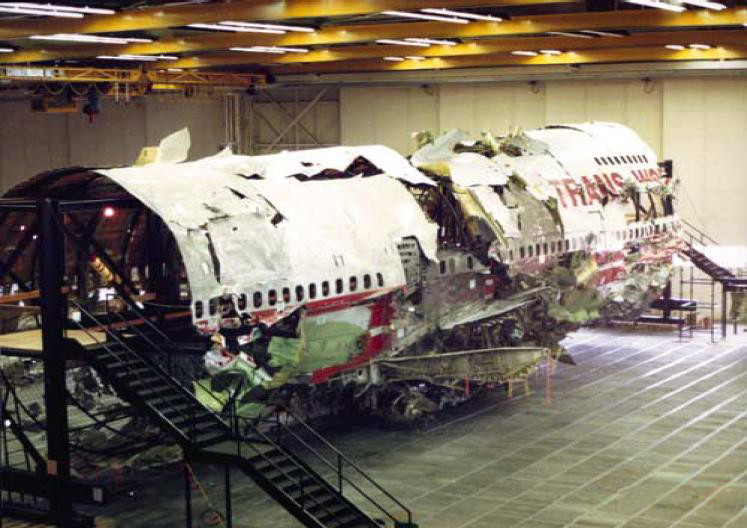 With the tragic loss of the Germanwings Airbus A320 last week airlines are scrambling to change their policies with regards to minimum requirement of crew in the cockpit at any one time. Experienced airline pilots are baffled by this.  It’s reasonable to expect airlines to allay fears of seasoned travellers but the fact remains, pilots crashing aircraft deliberately are few and far between.

In an air crash the pilot is innocent until proven guilty

While the latest crash is made all the more tragic because of the many people on-board, including children, this ‘supposed’ selfish act is therefore by no means the only one and the NTSB and other worldwide safety boards must be working frantically to find a solution. I say ‘supposed’ here because the investigation is not over and the co-pilot is assumed to be at fault – the news media forget that everyone is presumed innocent until proven otherwise. This applies to pilots as well.

The safety lockout mechanism was designed to keep bad people out and good people in – as simple as that.  The mere fact that a pilot may have to leave the cockpit for a few seconds compromises the security – going to the toilet is a natural event, not hijacking an aircraft.  The pilot can put the aircraft into a nose dive which will only take a few seconds – this did not happen in the case of the Germanwings disaster. Also to this date nobody knows what happened to flight MH370. Everything is driven by the news, conspiracies or not. Speculation is rife. Nothing sells faster than bad news. An air crash is always a spectacular news seller. With social media now being the number one driving force, the headlines have to always be that much more spectacular.

Pilots are human too

Most countries and their airlines carry out routine drug, alcohol and physical/mental fitness programs for their pilots. Just one forced air-crash through deliberate pilot intervention is one too many – but let’s not paint with the doom and gloom brush. Pilots are only human after all.

Boeing and no doubt Airbus may have the means to control an aircraft remotely but I fear that we are throwing just a little too much emphasis on modern electronics and snake-oil – the pilot is and should be a highly trained individual. The first and last resort to flying safety, like the driver of a motor vehicle. Would you trust most drivers in the seat of a jet airliner?  Yet they kill more people on the roads than a pilot on the ground or in the air. It may be an unfair comparison but if a driver is as highly trained as an airliner pilot we would have fewer road deaths. Period.

For now, making all these drastic changes to company policy is over compensation. An average crew member taking the place of the captain or co-pilot is possibly as clueless as Joe Soap in the cockpit. Pilots should be commended, not create a scenario where we believe them all to be psychopaths, waiting for the cockpit door to be locked so they could crash the aircraft. If I was a pilot I wouldn’t like this element of mistrust through management. (read Science on the Web – Dr David Warren).

Read South African Sunday Times article on SA pilots here – the more one reads about this the more paranoid we become. Although the article has been written responsibly (I think) the fact is that too many permutations into how this may be construed remains. South African pilots are amongst the best in the world. Will Qantas and British Airways be next?

For now then, wait for the actual report into this sad incident and don’t jump to conclusions. An air crash is taken seriously and in most cases there will always be a recommendation. How about some insight by a pilot? Interesting and intelligent article about what domestic pressures an airline pilot may face on Philip Greenspun’s weblog…