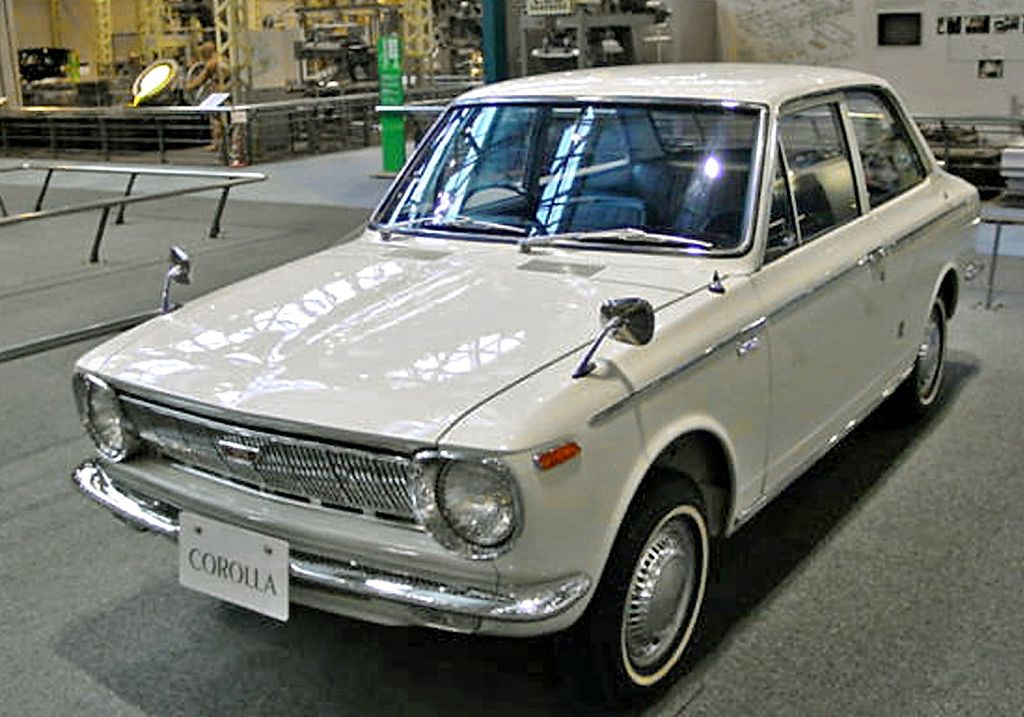 Vehicle reliability statistics – are they reliable?

About ten years ago my sister-in-law phoned her husband frantically telling him that her engine had just fallen out of her Renault Modus. It was a protection cowling. She now drives a Spark.

Wiki: Reliability in statistics and psychometrics is the overall consistency of a measure. A measure is said to have a high reliability if it produces similar results under consistent conditions.

Plugging up your service plan

It wasn’t all that long ago that cars ran forever and you only needed to change the plugs, condenser and points for a full service. Now we have a major problem on our hands: cars are unreliable according to statistics and you need to be a millionaire to own an entry level car.  Ummm, not quite.

Cars are much more reliable these days. Engine design, materials and lubricants have improved many times over. Your old 2.5l Chev motor may have put our 90HP, modern day engines put out 300 or more HP for the same capacity. And they last longer. But the truth is out….

It’s all in the driver.

Drivers don’t have a maintenance plan!

Find out which cars are owned by whom? Would a 20 year old settle for a 2001 Toyota Corolla when he can get an Audi A4 for the same price and it’s a 2005 model. Would a 60 year old fisherman settle for a Q7 or a HiLux pickup? A Honda Civic is a sensible car. It’s known for high mileage, cheap to service and fairly fast. Sell it to a 20 year old, it gets chipped, after market parts and an impressive set of wheels. Suddenly it becomes unreliable. Are we looking for longevity or something that never breaks down? A Formula One is reliable but is not known for longevity even when it’s just parked.

Reliability sells but it won’t catch you a cheerleader.

Repair prices and vehicle failure statistics can make or break a sale. Toyota sells off the used car floor faster than a porn star takes off her underwear. Likewise Honda, Subaru, Golfs and Polos. German cars of the luxury variety are getting some serious media attention these days and it’s not good news. They are just plain unreliable. But here’s the thing, are these stats taken in the USA or Germany? The Germans are pioneers in precision. Don’t say their technology is too advanced. They were sending rockets into space when the rest of the world were trying to figure out why our blood doesn’t leave us at over 100 m.p.h.

A wolf in a sheep’s negligee

Statistics cannot be reliable when one doesn’t know that Joe Blog uses his Mazda RX 7 as a jet ski, that Auntie Sue drove her Galaxy to church only, at 80 m.p.h. in first gear and Uncle Percy could get up the Himalayas in his Vauxhall which was towed by a Land Rover.

What If – my car has a tow hitch in the front?

Each vehicle brand carries the culture of the manufacturer.  The manufacturer homeland 0ften carries a semblance of the culture of the country. And so it goes. Putting this another way, experience showed me that the Panasonic TV (CRT) was the most reliable TV of all time. Phillips made wonderfully easy to repair TV sets.  Sony made really great to view TV sets but once out of warranty could be a bastard to fix. What we do also know is that in many of these brands the failure was usually caused by Electrolytic and Tantalum capacitors. This then caused other parts to blow, usually semiconductors. Picture this now in an automobile where stresses are much higher and of course, the temperature.  Picture the crises we face when hybrid cooling systems fail because we get water in the transmission fluid. Cars parts must be more durable. In an aircraft there is absolutely no room for error. If NASA designed a TV set or car it would run for ever or at least it should. What’s the message here? Stress and heat kills. And here we have the “what if” scenario.

What if a manufacturer took the bull by the horns, went back to the drawing board and laid out a plan which took all possibilities into account which may reduce unreliability many times over. We would have a perfect car.  But here’s the thing though – they try to. That’s why we have R&D and crash testing. The bigger problem here is how fast do they want a new product on the market to stay in competition (and some cynics ask whether they want their cars to be all that reliable). A common complaint is that Toyota stick to the tried and trusted formula, their style is conservative and it reflects in their cars. Good for them. “What if” is important. That is why Boeing and Airbus stick their necks out and make sure if something can happen it won’t. But it does.

The best advertisement on earth.

Toyota also take great pride in their product and do ensure that the owner gets the best bang for his or her buck for every little part used in their vehicles. So what if the door clangs, at least it doesn’t fall off. Remember that Top Gear series which had a HiLux as the unintended star of the show. After trying to destroy the vehicle through hitting trees, drowning in sea water, dumping a caravan on top of it and then cruelly sending it to planet earth in a building demolish this HiLux made it through, not unscathed of course but still running and moving under it’s own power. Off the top of your head what do you think this meant for HiLux sales. And the Arctic expedition?

Maybe other manufacturer’s should be letting Jeremy do the same with their products. Then again maybe that would not be a good idea. Me, I am a Volvo guy. I fell in love with the 144 and every product thereafter. I’d love to see a Volvo falling off a building on it’s roof. And then driving off. Toyota appeals to me but their high end models are very expensive. Because they are so good at what they do Toyota gets good resale value on all their products, sometimes more than what one paid for it. Anybody for a Conquest?

Marriages made in hell.

What happened to the great Chrysler-Mercedes wedding? Ford and Volvo? It’s no hidden secret that Ford wanted the Volvo roof to use less steel because there was no proof that it saved lives. Ouch! Ask breakdown truck owners whether this is true or not? Or the authorities. It’s also true that Chrysler and Mercedes do not share the same company culture, employee culture, country culture. Geely and Volvo? The outcome here is going to be interesting. From my armchair I predict that for the first time ever Volvo is going to be giving the German’s the shakes like the South Koreans and their Japanese competitors and yes, even VW. Volvo needed a cash boost. I would have loved Volvo to go to Tata but Geely is under powerful leadership.

Car parts are a sticky subject, not because they can be expensive but because they get sold to more than one manufacturer and their resale prices are oh, so different. I had the pleasure of befriending a mechanic whom showed me the margins made. Oh-Oh. Heater fan motor for a Golf goes for $38 compared to Mercedes $150.00. Same part number. And yes, it was a Bosch. So yes, when we complain about unreliability we often mistakenly look at the repair bill. Some parts are marked up over 1 000%.  Luxury cars also carry a fancier labour rate per hour. Car part pricing needs to be monitored and if excessive the supplier needs to explain. Watch those anti-competition lawsuits.

Doing some research of our own:

Our own research has lead us to believe that the following holds true: (forums, tech notes, professional guidance from experienced mechanics and looking at workshop service manuals).

Most vehicles on the road have their own glitches, some not even pertaining to same year models. We have heard about the Monday and Friday manufactured car.  What about the car driven at 24:00 hours after a visit to the local pub. Street racing and other little jaunts.

You as a driver, what’s your culture?