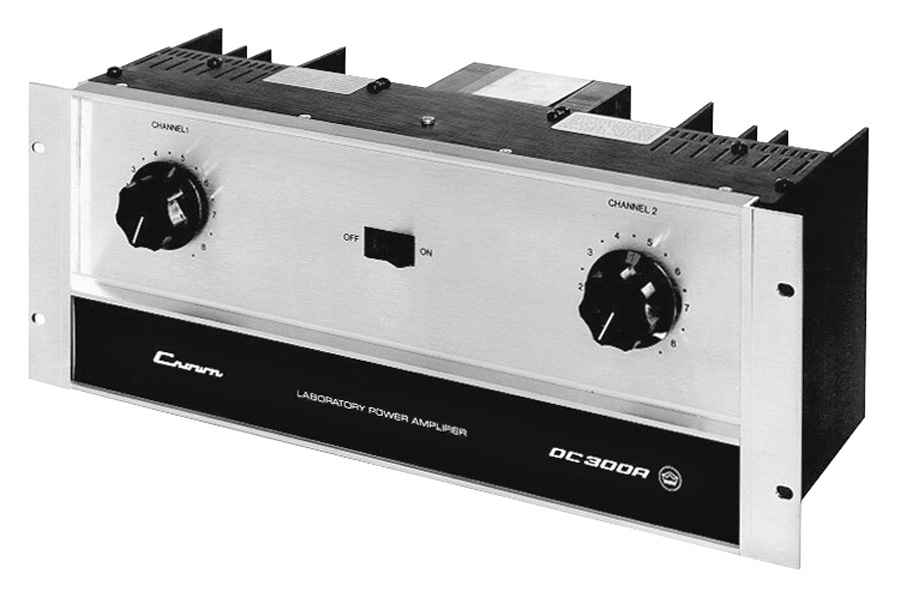 Why do we still want stereo systems?

Recently an elderly reader sent a personal email to us complaining about all the parasites chasing him at the AV stores trying to sell him a 7.1 sound system when all he wants is good quality stereo.  Well here’s the good news – he’s not alone. For pure movie extremists, stereo will not cut it. For excellent music reproduction 5.1 to 400.1 systems sound, well, more often than not mediocre. More often than not the smaller surround speakers serve no purpose at all – one might hear artificial clapping or soft vocals but the reality is, listening to any live show the music is from the front. Stereo systems also have separate tone controls – who wants to hear music as if it’s played through a tin can?

Try as I might, playing a movie like Die Hard has to be heard through a multi-channel system. Stereo just lacks depth for certain movies. As an all rounder though most music and movie buffs seem to stick to stereo. The movie even has an optional stereo out. The problem is, unlike 3D, multi-channel receivers are not going to go away. They are getting better even though a lot of what is thrown at the buyer may appear to be gimmicky. In the late 1980s through the 90s there war taking place as to which line system satellite broadcasts would incorporate. This is still a problem, HD, Blu-Ray, 2K, 4K, 8K etc, etc. Technology does not move as fast as the hype. Curved screens are topping the list but at what point should we be saying enough is enough. Are sound bars as good as the hype? Do we have the space for a 9.1 sound system?

In the good old days the sound gurus were pedantic about speaker placement. This was to stop unnecessary reflections and get the right sound image. Actually the perfect sound image. How many audiophiles are buying soundbars? If one uses near field reference monitors there must be no reflection, no external vibration and no sonic resonances. The recording artist or engineer wants to hear reproduction without colouring. ‘Hi-Fi’ speakers add the colour. Placing a sound bar by your TV stops clutter, how good is the quality though?

Beginning of 2015 a search into audio advancement returns that wireless coupled speakers are the next big thing. Wi-Fi has been with us for some time. Playing your iPod or S4, 5 or 6 through NFC or wi-fi cuts out a lot of wiring but for home theaters? Each speaker needs it’s own power supply still. Why aren’t we using the mains circuit to transfer the audio? At line levels and with modern technology this can easily be done.  20Hz-20kHz is a very tiny bandwidth. Cost and multi-plug adapters can be a problem. Wi-Fi is cheap and a lot more R&D has gone into wireless – but don’t rule out the pre-existing mains wiring.  Wi-Fi rules for sound bars and multi-channels but not a wired stereo amplifier.

Most entry to mid-level multi-channel systems have an ‘intelligent’ processor system to generate the surround sound but when it comes to stock standard high quality SACD reproduction something is lost in the audio chain – typically the lack of separate bass and treble controls. I’d like to think that the problem is in the processing, the digital factor.  Modern movies, CGI, effects all require great audio through a 5.1, 7.1 or 9.1 receiver. Music is unfortunately strictly analogeous, from the sound of a violin, bass drum to the vocals. The less circuitry in-between the better so you do not need a processor.  A case in point would be comparing a class AB amplifier to class D. Class D is just great for driving bass bins, they are lightweight and comparatively cheap – the mid to highs seem to be lost in the filtering process but they are getting better.  Class D lends itself perfectly to the digital processor.

A good multi-channel receiver has more than just one or two HDMI sockets. This is good if you like HDMI (or HDMI 2.0) – is this standard going to be with us for always? If the lifespan of your receiver is going to top 5 years then this is the way to go.  Throw in Bluetooth and Wi-Fi. If you have lots of money to spare, think about getting only a processor. Feed the amplifiers from the processor. Interestingly enough a processor costs more than a receiver which has possibly 7 audio amplifiers, one LFE output and multiple processors in one box. People say it’s because the processor is usually very good quality. Others say it’s economies of scale. I say (because I have done it) buy a known good receiver which has audio power limitations (2nd hand for 100 dollars), get the schematic and take the signal from each pre-amplifier.  This means you will have the processor at your disposal and you can modify it to take a phono input, add in bass, treble, balance if you want. It’s all yours. (If you need to know more about this, drop me a line to parts-ring.com).

In my opinion the best of both worlds can be had by connecting the good quality L & R front loudspeakers through a switch-box to a stereo amplifier and the multi-channel receiver. I don’t like this idea though unless you can limit amplifier output when switching between amplifiers.

Another thing, most A/V amplifiers, although rated at a specific power per channel and where the manufacturer has not polished up the specifications a tad, will have limited power handling on all channels driven simultaneously because of power supply and cooling limitations. A/V amplifiers are often prone to transformer protection failure and transistors blowing because of being either driven to hard continuously or incorrect speaker loads been applied.  And in most cases music is the culprit. A 700W continuous rated unit will have a power supply costing in the region of 200 dollars. Feel the weight of a typical A/V amplifier compared to a Crown 500W R.M.S. unit. (not with switched mode power supply though).

The wire-cutter has a great article “The Best Receiver“. Read it and digest.

Both A/V multichannel amplifiers as well as stereo systems have their place. Rage on, a good two channel system with good quality loudspeakers is still king..