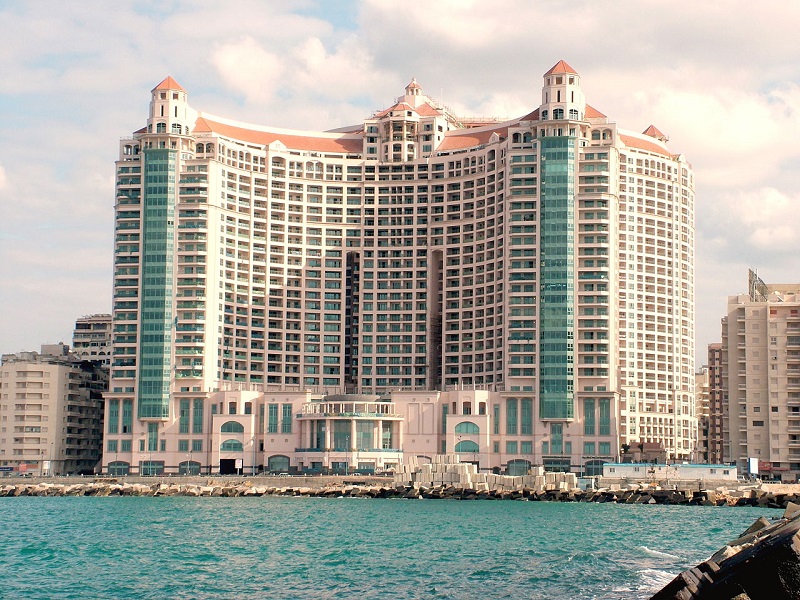 Africa – Our state of manufacture

Manufacture – the art of production without slavery

History, if left unchecked has a nasty habit of repeating itself. In the case of Africa this may very well be good news. From our young schooling days we learnt about slavery, the bad guys and the good guys. Depending on which side of the river you sit the bad guys may very well have been good guys. Liberators are the bad guys that become the good guys. In essence if there is one thing that history has taught us is that we cannot get on with our brethren. If there is one thing that evolution has taught us is that we all came from the same seed.  We are taught that Africa has very little history but yet common sense tells us that it can’t be so, Africa is the cradle of mankind. Searching through hundreds of pages on the subject, comprising of white papers and reports, some from highly reputed sources such as KPMG and leading intellectuals, the one that caught my eye was that called Africa before Slavery.

One senses that Egypt has always been at war. Although we single out Singapore as being an 8th Wonder in how the nation rebuilt itself under the leadership of Lee Kuan Yew, Egypt has been remarkably resilient, under the control of the British Empire, through WW2, The Six Day and Yom Kippur Wars Egypt has re-invented itself. It is now in the top five African countries showing a strong economical growth and having the most powerful military. Strategically speaking it could very well see itself as being the strongest nation in Africa over the next few years. Will this happen though? Stability and controlling the sea route through the Suez Canal are key drivers.

2. The Republic of South Africa

The Republic of South Africa, previously the strongest of all the African nations economically as well as national defence is fast seeing itself being reduced to junk status, poor governance and high levels of corruption being major causes. The legacy of the apartheid system, current racial tension, militant workers and poor educational levels does not bode well for this country but it’s not all doom and gloom. Natural resources, raw minerals, strong financial sector, an under valued currency and the importance of the east-west trade routes remain critical i it’s survival.

Nigeria is currently the strongest economical component of the African Union. Joining OPEC in the early 1970s did little to grow the nation, then being military run. After two successive wars between 1967 and 1970 left the country under military rule and it was not until 1999 that the country had a new leader, a new democracy. By 1999 revenues were largely just an indicator of what could become,  the return never given back to the nationals to improve housing, education or local business which has left Nigeria with a staggering nominal GDP for an emerging country but an impoverished society. This is changing however.

Democracy and great manufacture are not good bedfellows

Why are these three countries so fundamentally important to Africa as a whole? They aren’t because there’s a host of others but these three are the top players in their field right now, financially and in the state of manufacture (albeit low). Iran hosts some of the top engineers in the world, let alone Africa. If all states of Africa had to have financial discipline, possibly on par with that of the RSA and to be safe as Botswana then we are all in for an interesting ride. Unfortunately cultures, beliefs, greed and corruption get in our way. Democracies are never what we think they are and liberators often end up being jailers.

Many years ago there was talk of the African Monetary Union as having one common currency. Read Is it beneficial for the African Union to have one currency. Idealistically, yes. Realistically we need to look at the EU and their state of manufacture

Skills shortage. Much emphasis was placed on Zimbabweans to get a proper education, thanks to current president Robert Mugabe, a former teacher. In many African regions there is a shortage of broadband and internet facilities, let alone PCs and laptops. Distance learning is of great importance to school goers and university entrants. On a theoretical level this applies to artisans as well. On any level the hands on approach is the most beneficial to get results quickly. Africa lends itself perfectly to the manufacturing of electrical goods, which also implies armature winding, switch gear, conductors, insulators and consumer goods. What about tools? Why do the Germans manufacture the best tools in the world? Africa can too.

Textiles. South Africa was a formidable textile producing country. Unions destroyed this through their militant behaviour. The production of affordable clothing is always a good entry into the world market.

The motor industry. South Africa remains a very large motor manufacturer. Most roads in Africa are conducive to modified two wheelers, designed to be used on difficult terrain. Yet Africa falls short in this area and India has the upper-hand. Kenya may change this with Honda investment.

When driving through the roads of many African countries one gets the feeling of overwhelming hopelessness yet the human spirit endures. People are friendly but are dirt poor. Yet opportunities exist, many more opportunities than in Europe and the USA. Africa is new but it is also very old. Western powers are tired of giving hand-outs. A beggar will never work if he or she doesn’t have to.  Western powers are quick to hand out guns and ammunition and never get tired of this. Yet small boys and girls become killers. One doesn’t have to be a genius to understand the desperate need to prohibit the use of landmines world wide, not just in Africa. There are numerous resources on this horrific practice.  Are there winners after a war? There are many articles written about the influence of the Cold War on Africa – South Africa was not the only one.

Although Africa has never been known to be a great manufacturer of goods one needs to look at the influences of Islam and Egypt going back centuries. Africa needs to distance itself of the political influences of the west (and east) and go it alone. War in Africa has never been a solution, only a catalyst of destruction. Right now China is brokering deals with African nations to foster partnering in projects. There is no such thing as a free lunch, in this case, a “free road or bridge”.

(Author’s note: One needs to live and work in any country to understand the cultures of the people. Afro Americans do not share the same cultures of the peoples of Nigeria, neither Afro Europeans of Tanzania. If one is white and born in Africa this does not make one a Euro African or Euro South African. I am South African. There are Khoisans living in London whom are British).