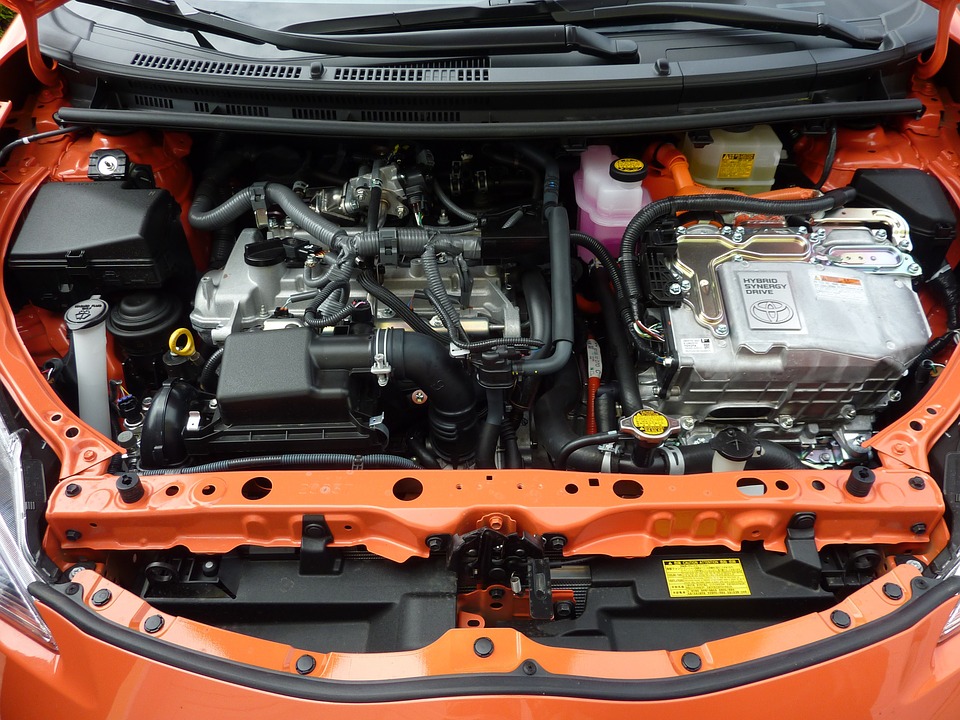 Frankly it’s not surprising that we are seeing a huge amount of interest and financial muscle being thrown at the electric auto industry. It’s also not surprising that Tesla is a leading manufacturer in this field having shown a great deal of forward thinking and implementation.

There are some disturbing trends, one being the “friendly”rivalry between the internal combustion powered vehicle challenging these electric vehicles, usually the Tesla models. Why I believe this is disturbing is that although electric motors have been out for something like 200 years thanks to genius inventors like Faraday and Sturgeon (William Sturgeon developed the rotating electric motor) the development around electric motors has always been around the efficiency and with battery power, run time. The truth of the matter is that there is absolutely no competition between IC and electric motors, a chief reason being that an electric motor delivers maximum torque at zero RPM decreasing to max RPM which does not necessitate the use of a multi-ratio gear train to the drive wheels.

Most of the large manufacturers are pumping millions into EV R&D and whilst Tesla remains a firm favourite based on brand awareness, Geely and Swedish manufacturer Volvo is on my radar. Why? Chinese tech with Swedish engineering. Geely Auto is a very modern car manufacturer owned by Zhejiang Geely Holding Group which in turn is privately held by billionaire Li Shufu. Mr Shufu is also a large believer in “fusion power of vertical and horizontal integration.”

Whilst all manufacturers are in this race against time to produce electric vehicles, thanks to government mandates where does this leave us in a third world country? Whilst a country like South Africa does not leave me filled with awe inspiring confidence especially in the manufacturing industry we do have our local auto manufacturers BUT the issue here is just how many opportunities have we lost because of our political troubles and more worrisome, meddling of unions. We have been barking up the Apartheid tree now for nearly thirty years and those educated and qualified Born Frees need to be given the chance to change things in this sector. I doubt this will happen though, we need more of the Elon Musk type doers and thinkers. Interestingly enough an article read a few years back stated that we lacked the visionary leaders whom thought in terms of engineering (IT) and finance, perhaps we are looking at Bill Gates and Steve Jobs (birth year 1955). In fact there were a lot of famous IT people that came from that era. Fast forward we come to the Elon Musks (birth year 1971) – although a very forward thinker I do believe the digital age or revolution plays a role in his own development. I was born in 1959 and I can promise you we still had radio tubes (thermionic valve) forming a large part of electronic training in 1977 and I believe a big driver here was the fact that senior lecturers were maybe frightened of semiconductors. Also, of course, high powered radio transmitters were all tube based.

The modern EV is an engineering marvel, much of the technology around the motors and advancements made I don’t believe are for public knowledge although there is a lot of information on You Tube – what I find even more fascinating are the reliable controllers used for charging and discharging of the battery banks. Thirty years back this was largely unthinkable, switchers were just not that reliable and also very inefficient. Modern switching semiconductor’s on resistance will run into fractions of an Ohm (measurement = resistance) which allows huge current delivery at very little power dissipation. Indeed, it’s these devices which I believe has played one of the major roles in EV development. And power inverters, class D amplifiers – in fact anything with pulse width modulation or H-Bridge control).

End of Part One 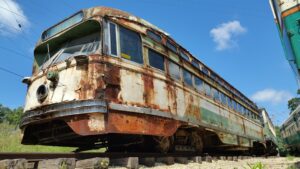 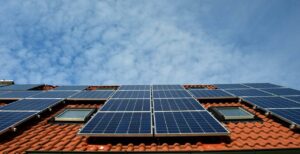 Why 3D printing and CNC machines top the maker charts Building your own guitar? Cutting a face-plate for your new...