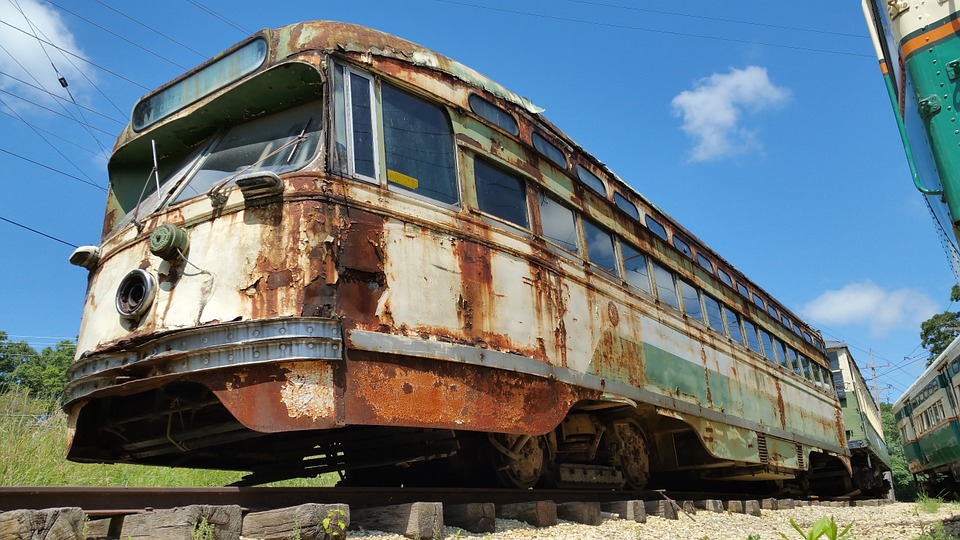 So what’s the buzz these days in the used car market? Always keen to hear of the changes in trends, which cars are popular and which aren’t, getting the pricing right and of course, watching out for those purple elephants.

My own experience has been overwhelming – let’s go back say 40 years to a Mini Minor 850cc with reverse gear trouble. I was a student then and this car set me back R100.00. One evening we whipped out the engine and gear box but never had the expertise to sort out the gearbox so Mr. Reverse just never worked. One day I came home and the whole dang thing had been shipped off to someone else’s backyard.

My first really second hand owned vehicle was a Golf, albeit an 1100cc model it still drove like it’s older brothers. Did about 20 000 km with only one failure, the clutch cable broke. If the car had been maintained like all vehicles should be this potential problem would have been picked up and fixed. It wasn’t and it didn’t. In the total amount of kilos driven the total maintenance and cost was R 56.00 for the cable. I did change the CV joints when I bought the car but that was to be expected. Then I put it on the roof – the front and back tyres were not the same type and the rear overtook the front in a severe rain storm on a hairpin curve one night after a few tequilas. Lesson learnt: Motor mechanics know nothing about tyre ply,

And then along came a small Toyota Corolla bakkie, 1000cc. It was a great vehicle, did whatever one wanted from it except prevent rusted metal from falling off it over 90km/Hr. You know, this engine was good for another 100 000km but the body just fell apart. I would surmise that most of the damage was caused by the coastal weather. To coat this vehicle with body putty, sand it down and then sell the vehicle afterwards was not a crime to me, the fact that this little pick up already had metal skin thinner than an Uno and was then patched up was suspect – how did the authorities allow this? Driving out of town once the entire front part of the bonnet just disintegrated and a piece one foot back from the front just tore off forcing the entire bonnet to flip open as the catch had disappeared. Now here is the thing. I was sitting on the bones of my arse when this deal came along, now I was even worse off. People with money don’t buy these bargains.

The best car I have ever owned from the used car lot (well it was bought from a friend of a friend) is a Ford 2003 XR3 1.6L. At about 200 000 km the coolant reservervoir bottle miraculously failed causing overheat. After the repair the engine overheated again because of course that 25c thermostat was not changed. Simple test really but if the mechanic’s IQ was higher than a sardine can then this car would then still be running. And this sadly is what one sees most often these days – blatant bull shitting and big time crookery. Every single person down my road that has owned a used car comes up with the same old gripe – absolutely no honesty.

I notice that in many cases a specific model of car, same vintage sells for two to three times as much as what one would pay in the USA yet their cost of living is cheaper based on the USA annual per capita income rates versus South Africa or rather near R 977 000.00 for 2020 compared to South Africa’s R73 000.00 per income capita. Wow. Unfortunately a lot of information these days, although coming from a reliable source seems to contradict that from other reliable sources. I can tell you this though…

In 1985 I worked for a marine company and there was a British chap on board complaining about car prices in the UK. So fiddling around with the numbers we found the car he wanted to buy cost about R12 000.00 in the UK and in South Africa (it was also built here) R8 000.00. But he earned three times what I did, converting Pounds Sterling to Rands. And for him, tax free. So no, I think we get screwed over for everything, just based on the non-productivity of this beautiful land. Hey, “we gotta make a living”.

Oh yes, isn’t it peculiar how a country can be so unproductive and just reply on tourism to bring in the Sheckels. Then along comes the great equaliser, a pandemic. Buddy, if you don’t have an alternative source of income what we see today will just repeat itself. If you cannot generate an income from the confines of your home history will just repeat itself. Out of the wood work we will come across online courses explaining how one can turn $100.00 into millions by investing into Netflix. (yest I heard someone say over a local radio station that Netflix is in huge trouble because of their movie costs).

In modern times, focusing on cars costing upwards of $ 100 000 is just ludicrous when in a third world country we don’t even have a safe public transport system.

The reality of course is that as humans we don’t really seem to have things as “sorted”as we may want to believe.

The world is just crazy…. 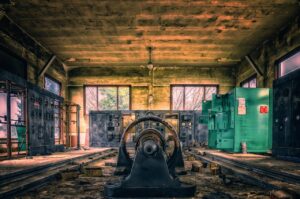 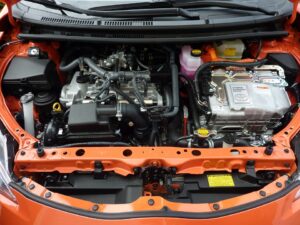 Am I the only one thinking that many students are committing career suicide by spending more time politicking, writing up...