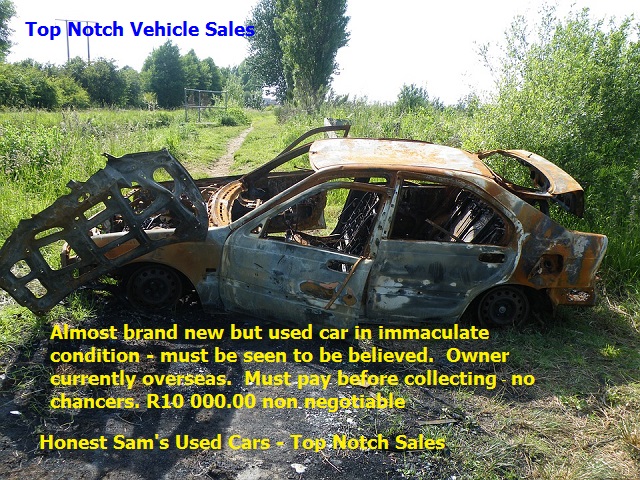 Where to get vintage gear spares?

Over the last 6 months I have received quite a few mails from desperate individuals wishing to restore their old radios, tube and semiconductor, integrated amplifiers, turntables and tape decks.

Belts and power supplies and many semiconductors have equivalents but we get stuck with Germanium, decals, knobs and switches with most gear and then the mechanical parts to decks and turntables. In South Africa we have to turn to eBay where often shipping charges become exorbitant.

Turntable and cassette decks in particular are suddenly rocketing in prices and those eager to get their hands on old gear suddenly find themselves spending more money that they wished. It can become an expensive hobby and more so in South Africa than anywhere else. Sellers have an attitude of “if you don’t like the price then go somewhere else”.

We have a forum on Analogian but it’s very quiet, I usually only moderate on Saturdays which I will change to every evening but then again still, it’s just dead.

Some of the most helpful people you will find anywhere when it comes to vintage gear restoration will be the South African Radio League – not only helpful but they won’t rip you off either if they can help.

A basic turntable is a motor, platter and tone arm. This hasn’t changed since papa fell off the pumpkin truck.  By getting the parts together one can even make their own turntable, better and cheaper. Turntables which used to cost R300.00 new (Sony) in the 80s now suddenly cost R2000.00.  A good/new stylus/cartridge setup and decently looked after entry level turntable with synchronous motor should set you back R2000.00. The cartridge type dictates the price. Forget about the belt vs direct mumbo jumbo, they can all be good.

Tape decks, in particular cassette decks are now starting to revive, especially the prices. Nothing more than R500.00 for a good working, looked after machine. If it looks like shit it will be shit, that’s a guarantee. Forget about auto reverse, it may be a funky gizmo device but this comes with a host of other problems, head replacement and alignment being just two of them.

If you a re looking at a cheap alternative to reel to reel decks why not a VHS VCR with flying heads often sold as stereo machines with two or more video heads (mounted on the helical scanner). Again, keep that price down, R500 is a good asking price. They cost R2000.00 new, this is not a collector’s item Mercedes.

Tube gear, whether guitar, receiver or amplifier is looking a large notes but don’t splash out because it is tube.  A front end or preamplification tube device is a good starting platform. You can build your own for under R1000.00. Preamp tubes are aplenty and they won’t break the bank. They also don’t lose emission as quickly as an over driven EL34.

Wholly electronic devices such as amplifiers and the like are easier to repair than mechanical devices.  Entry level cassette recorder spares used to be dirt cheap, even now one can pick up an entire replacement deck for about R50.00.  Higher end not so.  Capstan bushes, pinch rollers, motors can often be cannibalised from other decks but you risk the chance that the replacement parts are also worn. And on another note, open reel tapes are very expensive and you may end up with a clunker.   Sticky-Shed syndrome is not uncommon and you’ll feel a right clutz when you spend good ZAR for an eBay import and find that all 16 tapes suffer from the same disease.  F^%%@#

It would be really fantastic if resellers of tubes/radio valves could drop their names on these pages so we can advertise to the reader. Also don’t be shy to advertise your vintage gear here – and do make mention of the proper condition and DNA.  Nothing worse than seeing a picture of a product advertised as a high end Akai but which is a Low-Fi model. I see this all the time on one of the classifieds pages in SA. 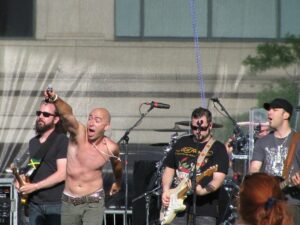 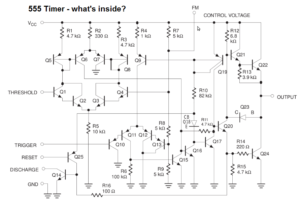