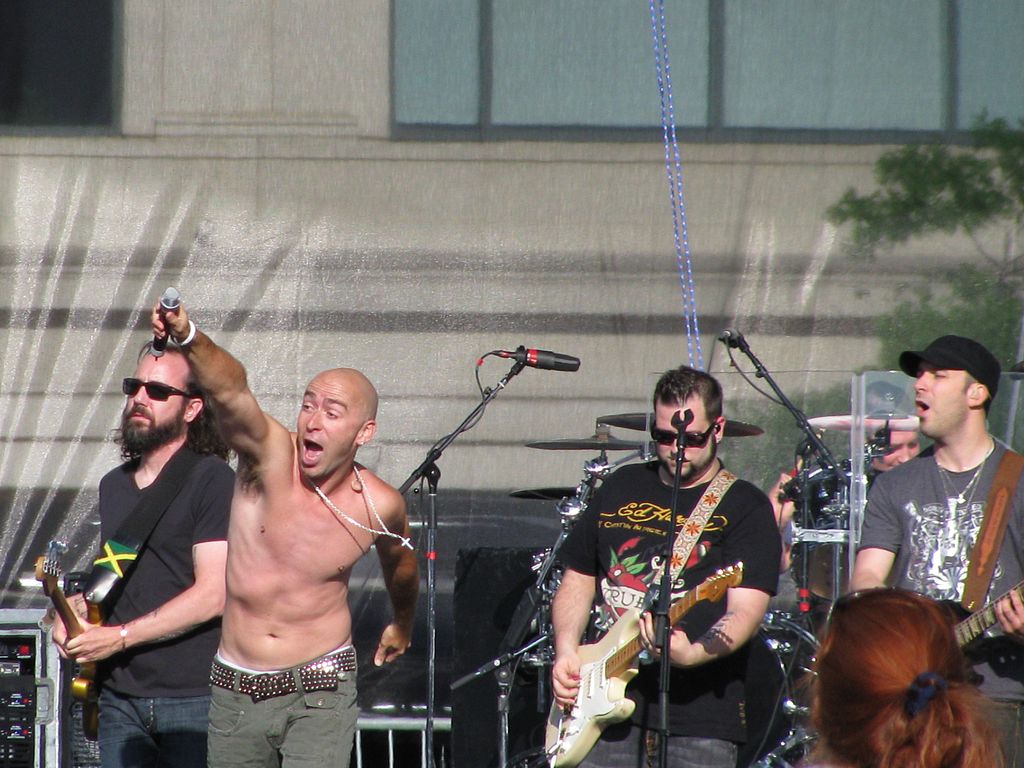 Live shows, domestic and industrial power – it’s all about Ampacity

In 2013, the common causes of all fires were listed as open flames (38%); electrical (9%); other (7%); arson (4%); smoking (4%); cooking (3%) and heating (2%). The cause of a third of all fires was listed as ‘undetermined’.
“While the FPASA – Fire Protection Association of South Africa, statistics are not up-to-date, it is clear that there are about 3 800 electrical fires every year and, significantly, about 14 000 fires that are attributed to ‘undetermined’ causes.

In South Africa there are very few inspectors given the task to inspect domestic or industrial premises for correct wiring because there are just too few available.

As a young adult I used to work in the marine industry and if ever one learnt things quickly and had to make do with manuals in half baked English, diagrams hard to understand, it would be in this industry. But it taught one a lot.  A fire on board an aircraft or ship at sea is not something anyone would want to go through, commercial aircraft fires often leading to huge loss of life.

Looking at the common and garden domestic supply it’s not hard to scoff at the simplicity of the cable runs compared to that used in the aviation or maritime industries. Or is it?

Most young DIYer types don’t have difficulty in populating a circuit board and getting the circuit to work. Looking at how a house is wired, it would appear to be a very simple affair compared to that DAC you have just built. It isn’t though.

Regulations and Sticking to the Law

In any industry governed by regulations, by-laws and a host of other rigid policies, there should be no compromise to safety standards so too our domestic wiring codes start becoming very sophisticated. Not only that, often regulations and contractor requirements change from one region or city to the next. The one common “law” to all electrical installations is that no unqualified and unregistered contractor may sign off on an installation and that us, as Joe Public may not touch the DB. No connections, mods or disconnects.

One of the most dangerous practices I think in SA is that of the sale of extension leads without a fusible plug. Some leads are unmarked, actually a lot of them are – what stops anyone from unwittingly connecting a heater to a 5A extension lead. Some of these cables are even up to 10m in length which is going to reduce the current rating even further.

Reason for this article? One of my colleagues at work plugged in a heater to a cord rated at 5A and nearly started a fire. It happens quickly and if that heater was left on overnight there would have been serious consequences.  How many fires in RSA are caused through this exact reason?

Ampacity is a term that the layman may not be familar with.  Current handling through a conductor can be derated by insulation type, run length, type of conduit, trays (raceway), number of conductors, type of conductor, ambient temperature and a host of other factors. Powering a high current load should never be done through a coiled extension, especially one which you have no clue as to the genuine A rating (for the given length). Knowing the Amperage rating of a conductor is only half the story then.

Is a coiled extension lead hazardous?

The coiled extension approach has many debunkers reaching for the keyboard but the reality is, it’s a very dangerous practice. Running a cable, such as in this case, brings in every aspect of why Ampacity is such an important factor when designing the electrical layout.  The coiled cable doesn’t carry an Ampacity rating, but good sense should prevail.  And because the extension lead doesn’t have a fuse, it’s imperative that the plug end, not the socket, be fused at the overall current rating of the lead, not just the conductor size. Possibly both at the source (male) and out socket. In South Africa we do not have that regulation in force.  We also do not have enough control over whether the lead is indeed properly rated. It won’t be.

The fact that retail stores can and do sell down-lighting for the home DIYer remains a mystery to many contractors. 220V LED down lights are one thing but low voltage high wattage lamps are in a different league entirely.  There’s a lot of criteria to bear in mind when installing high wattage low voltage down-lights,  transformers should be close to the lamp, transformers should be individually fused (anti rupture) and the wiring should be effectively insulated with fire retard material. Is there a heat shield between lamp and ceiling?

A local contractor said it’s one of the biggest cause of fires in buildings which he had inspected, that, and phone chargers plugged in beneath curtains.

The temp fix, who hasn’t tried this?

Of course we all take chances from time to time, only temporary measures of course, which we forget about.  We can gauge our cable correctly,  run it safely in conduit or use surfix / twin and earth / Norsk but often our downfall is patience. Taking off the insulation, squeezing it into tight housings, connection after connection. Sound familiar. And then we forget to tighten a contact lug screw, connections are poor and we feed a motor from the mains.  Poor connections are a huge fire risk. Ask anyone having done their wireman’s licence as to how tricky the examiners are of this. Your simple home cooker needs to be installed by a licensed electrician which most probably now cost upwards of R1000.00. For thirty minutes work. How many of us have done our own installation to save costs.

In my experience some of the best electrical contractors are those from the aviation, marine, petro-chemical and mining industries.

Current legislation in South Africa allows a person whom has done a test as a single phase wiring installer to become a pyro maniac. Be cautious – your wiring still needs to be inspected and signed off.

Smoke on the Water

Previous post What’s in a Vocoder – voice synthesisers and Robots 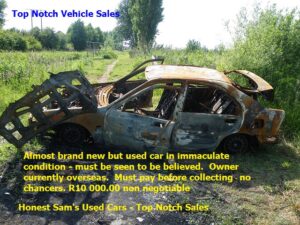