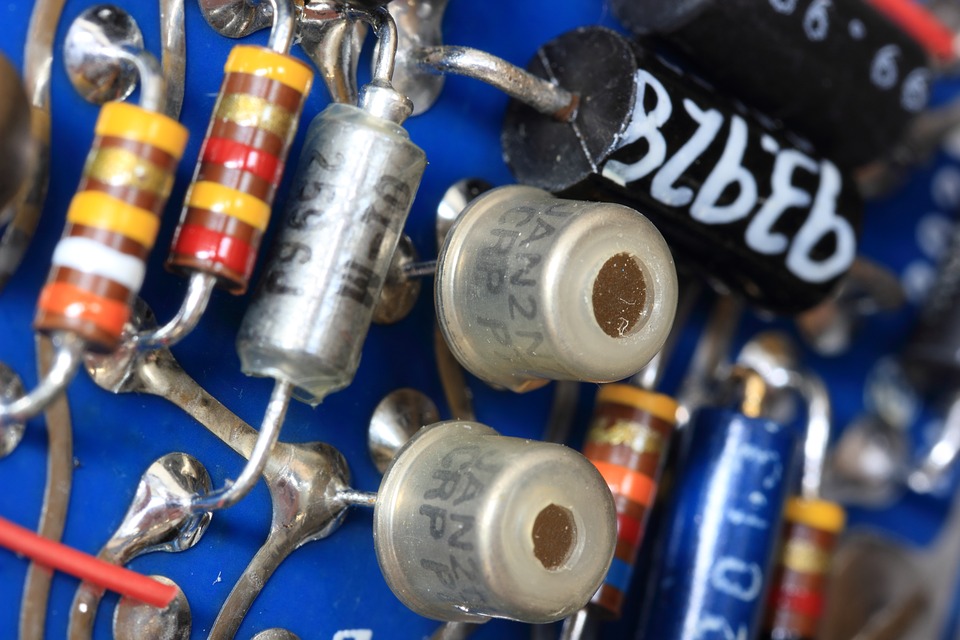 Where to find transistor equivalents?

Restoring old gear can be a nightmare when it comes to some of the more obscure transistor types, and a pretty expensive exercise as well. Transistor equivalents for substitution is often a necessity when repairing vintage gear. This applies equally well to silicon devices and not just Germanium.

Years back we were confined to telephonic conversations or writing letters to the supplier, the snail mail variety.  In South Africa we are fortunate enough to have proactive suppliers in the electronics industry, unlike in the motor or metal industries where staff are still learning how to send emails, except if they see a big sale pending.

Older gear in most cases can be restored by using transistor equivalents and my advice is to try and stay with local suppliers. Counterfeit transistors are in abundance. If wishing to purchase off eBay look at the seller’s credentials. Sometimes the seller doesn’t even know they are moving dicey products.

In getting an old amplifier with no output the first sign of a problem substitute is seeing either the MT-200 package or a Hitachi Mosfet output stage.  Lateral MOSFET output stages are very expensive, MT-200 packages are sometimes hard to get. Sanken power IC blocks are still available but you may need to resot to overseas purchases.

Mantech and Communica are usually our first stop.  No favouritism here but can you imagine the capital investment required to keep stock of every semiconductor currently on the market plus substitutes for older products.

Fortunately we also have Mouser, Digikey and RS-Components.  On the odd occasion we have purchased from these suppliers, RS being the more popular locally of the foreign online stores.  I know there’s a lot of suppliers in South Africa but if anyone can add to the list I’d be grateful.

Another thing to remember is that if one does get stuck and restoration is not all that critical and you have the schematic (you should), then substituting the entire power amplifier is often a cheaper alternative. I have used DMOS chips in quite a few amplifiers and the supply requirements, usually +40/-40 or +50/-50 often fall into the range of smaller amplifiers. Indeed in many cases the substitute can only be better than the original if you are not a chip hater. I’m not and many owners don’t really hear the difference in any event.

[Quite often a direct replacement of amplifier leads to other complications, feedback being just one of them. If you are not sure have someone that understands the architecture of the amplifier you are removing and replacing, a schematic is critical here then].

Tube amplifiers, believe it or not, are sometimes easier to get running because of the availibility of tubes now, either NOS or Ruski/Asian. Bottom line here is that most of the older gear didn’t have such a big variable in amplifiers and yes, often using different tubes can be done by direct swapping if you have the pin out and know the output transformer impedances. And voltages. This case applies more to low emission tubes and front end stages though.

Output chips are usually where we get stumped though op amps are in abundance and if what we hear is true, the later the release, often the better for SNR  and slew rates.  Many manufacturers during the 70s and 80s stuck to output ICs and they can be a curse to source locally. In particular we have the Sanyo STK (not On-Semi) and Sanken STR (now Allegro).

Although most audio purists recommend one stays clear of any amplifier/equipment using these now obsolete Sanken and Sanyo ICs one should bear in mind that the manufacturer did not design these chips to sound inferior – it was a cost effective way of mass producing.  Some pretty good sounding amplifiers came out in the early years using the discrete/IC technology, some even boasting over 100W per channel. The problem is and always will be whether a manufacturer designs a chip for a specific market and then quits the manufacture deliberately.  If the chip was all that good then why not continue with the process. A great quality amplifier will only remain great, right? 🙂

Well not really, it’s technology which continuously improves as we see with the LM3886 or TDA7293. Chip haters still hate though. From a technician’s viewpoint I can see why when it comes to replacement, not necessarily because of inferior quality.

Another problem is cost.

The total cost to repair a vintage amplifier using the original components will always be more expensive than using modern devices.  A lot has to do with the time factor, time is money. Labour is expensive.

The older MOSFET amplifiers all used lateral devices, usually Hitachi and these can be sourced for about R200.00 each. 4 x transistors = R800.00 for a 2 x 100W amplifier. Really not a worthwhile “investment”, especially if you blow a few more while testing.  Which may very well happen although advertised as bomb-poof. What sized bomb then?

So my general rule of thumb is if you are a DIYer then go for it. If you are charging someone then analyse the quote versus risk factor. Often we don’t know why an amplifier blew and this can lead to a loss on repair.  I know, been there.  The worst offenders are usually the more expensive amplifiers. Chips are easy to replace and make quick repairs if you can get the parts. Discrete layout, done the tests, followed the rule book and after an hour of playing you get that sick distorting sound and then nothing.  A few hundred Rands gone up in smoke.

When it comes to transistor substitution then there are 6 basic rules:

Even the books don’t necessarily give the right data for equivalents and substitutes.  The Ic, Vceo and Ptot are crucual to Safe Operating Area (SOA).

Unfortunately there is no fixed guide for chip substitution.  A lot here is going to depend on your own experience and almost definitely, frame of mind. (well that applies to the above as well, right?) Too much at risk if you are tired. A couple of beers? Almost the same as flying a plane when pissed.

How to figure out the value of a burnt resistor?

Well, a lot has been written about this and the internet is full of magic sauce recipes, most of which either don’t work or never will work. Experience is often the best guide.  Depending on what you are busy repairing, power stages are the least resilient to mistakes and incorrect components.

Always try to get your hands on the schematic, no matter how experienced.  Use the correct value components which includes Wattage, compound of manufacture, tolerance and if flame retard, use flame retard.

In lower voltage circuits it will always be the low resistance, higher power resistors which burn in audio circuits.  In  high voltage (mains) circuits often high value resistors go open with no sign of heat damage.

The most difficult to find faults are often capacitor related, usually smaller polyester caps and the dreaded Tantalum series.  Manufacturers won’t know they are using a bad batch.  Behringer had a problem with their iNuke series where a faulty diode caused premature failure of the power supply. They publicly admitted to this and the CEO even went so far as to explain on a public forum.  Kudos to them.  Most don’t so they won’t have to carry either liability or get a bad rap.  Many don’t manufacture their own components so they are totally at the mercy of others in the supply chain.

Diodes that test OK which aren’t OK. Get yourself an ESR meter for capacitor checking.  Countless cases of caps reading 100% on a cap tester but the Effective Series Resistance is low. Some scopes have this facility built in.  The most difficult to repair computer monitor fault I have had was a Viewsonic 25″ which had smearing on the higher frequencies. Bad mica cap. This was only switched in at 1280 x 1024 and above.

A strange phenomena I picked up on the very first Blaupunkt TV receivers which were S.A. built was video transistors which tested fine under diode test but had no gain.

Inverters Vs UPS Why select an inverter or UPS – what is actually the difference? Interesting question which no doubt...