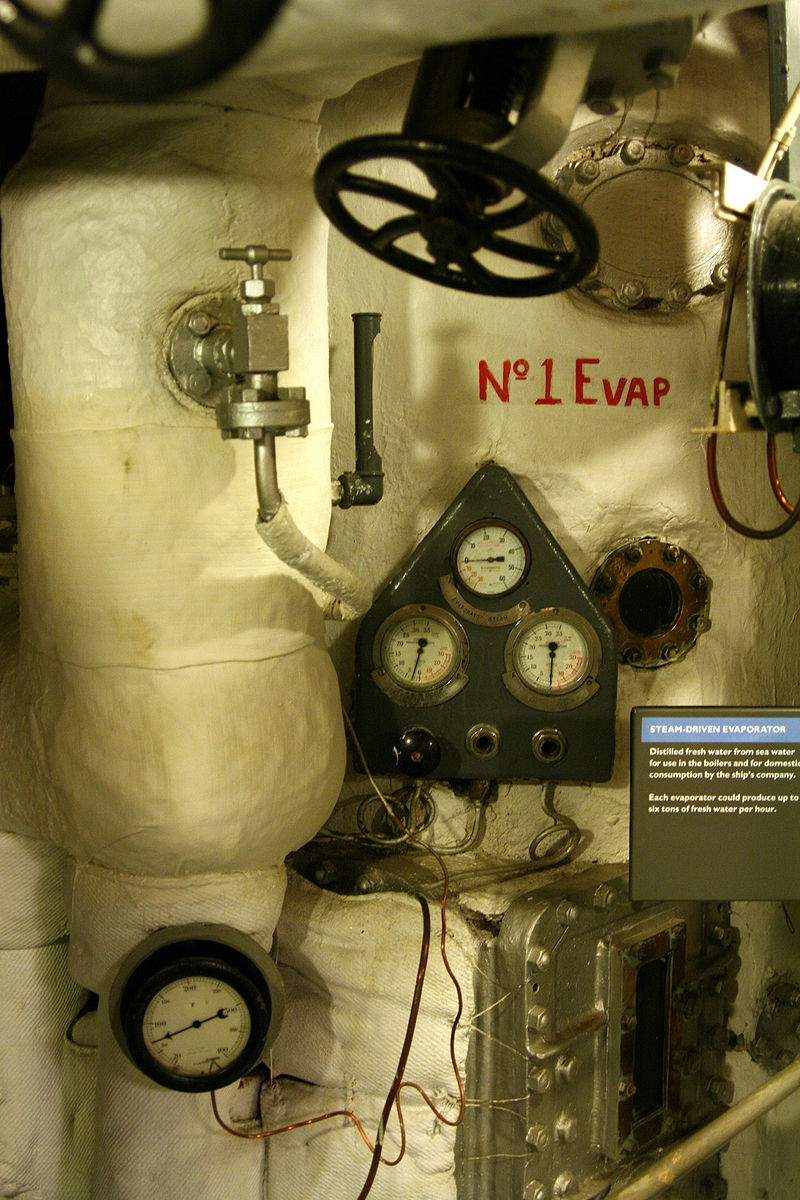 Innovation in South Africa steps up a notch!

Much must be said about our not so dearly departed prez, J.G. Zuma. He may have reversed the good in this country under his tenureship but he also turned the citizens into a bunch of aspiring entrepreneurs, innovators and budding scientists.  In times of hardship innovation always comes out tops.

It was not that long ago that our country switched from the bankrupt supply commission, Eskom to solar panels, inverters, batteries, gensets and methane gas. Our neighbours became experts in renewable energy,  domestic wiring, preventing backfeeds and LED lighting.

Then over the last year and especially in Cape Town we saw the revival of the famous rain water tank, or now as we call it, the JoJo, Nel or Roto. In came greywater, well-points, boreholes and pumps galore. Timers, electronic control, flow meters and a sophisticated network of piping.

Who had heard of Graham Tek in 2015?  Of course the Saudis and the Israelis but certainly not the average South African.  A Somerset West based company, the owner has countless patents behind his name but chiefly he is known for his 16″ membrane technology.  A bright spark indeed but nobody in Cape Town had heard of him. Until now.

In Cape Town however things got to a head as that demon of all demons, politics, revealed itself in the form of blaming, in-house fighting, supposed corruption, slow planning, reactivity and scapegoat hunting.  But no transparency. Nobody knows which desalination plants have been commissioned and how much water is currently being pumped.  We do know that the neighbourhood has storage tanks, JoJos and booster pumps. We also know that if a Capetonian goes over his limit of 3.5 liters per month he will be shot at dawn.

The biggest Graham Tek desalination plant delivers over 600 million liters per day which meets Cape Town requirements. Johannesburg of course doesn’t have the luxury of sea water.  Cape Town has the Atlantic on the west coast and Indian on the east coast – but no water. If Cape Town does get the required minimum rainfall to service the dams and local populace we will be reminded of “told you so”.  For most of us however the over R100k spent in going off the grid electrically and water wise will give us a good night’s sleep. Thanks Jacob.

Many concerns from scientists ranging from the flow of brine to the damage  to the fragile aquifer eco system when deep boring.  But not a peep in real terms – where are the solutions then? Why only temporary desalination plants? Why only plants that can deliver a milliliter a day?

For a company like Graham Tek to go unnoticed until recently should scare anyone. Yes, there were talks but we partnered with Iran. We also partnered with Russia to get a trillion ZAR power station. 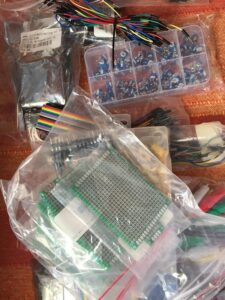 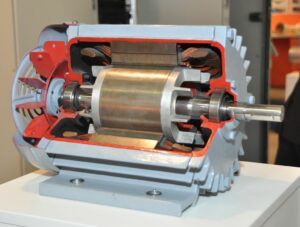