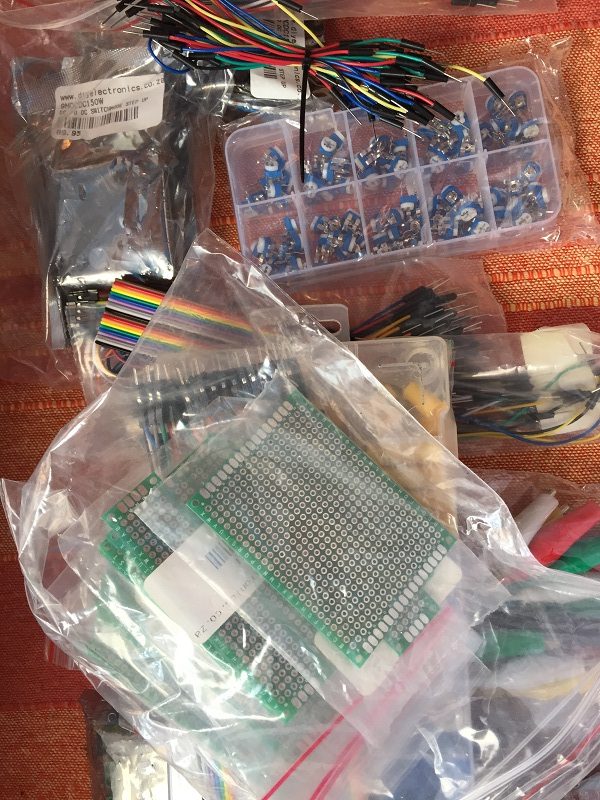 What to look for when starting out – Electronic circuits for beginners

What is the attraction behind electronics?  This is a sore topic in many South African circles chiefly because the architects of education are failing the academia, the principals and the teachers.  This in turn fails the learners, our future. This article, “Electronic Circuits for beginners” was written for grade 8 learners and in subsequent articles will hopefully add some value and direction to your schooling.  Education does not stop when you leave the classroom.

Anybody whom loves reading should get a copy of the book “Elon Musk – How the Billionaire CEO of SpaceX and Tesla is shaping our Future” by Ashlee Vance.  Musk has all the makings of not just a great scientist and entrepreneur but a great leader.  He is regarded somewhat as an opportunist. Ditto Bill Gates and the gone but never forgotten Steve Jobs.

Electronics was never a subject when I was at school (it was part of the physical science curriculum though) and I don’t know how many of my school mates ventured out in that direction but one could see who was interested in what then already thanks to possibly a more career driven last three years of our schooling career. One never knew who the medical doctors would be though although it was not surprising that the more gifted on an academic level would venture out and become scientists, doctors and NASA employees. Nowadays this would be Google I presume?

So what drives our youngsters to follow a chosen path?

I do believe genetics play a huge role but your schooling should be the key driver.

A fundamental flaw, as I see quite often, when someone does want to follow the subject of their passion is that we have the harbingers of doom and gloom, those that will eventually drive your son or daughter to university where surely a pot of gold awaits them upon graduation. Alas, this is not so. Ten years ago I could already see how the skills shortage in South Africa was panning out. Possibly twenty years ago already. Bring on 1994 and the land of freedom and revolution became the land of the non-educated as everyone strove to get a university level driven career going.

No, I don’t have a BSc in electrical engineering. If you have your eye on a load of cash upon graduation you are sadly mistaken. The very best engineers today have passion and worked presumably freakin’ hard to get where they are today. Most engineers are jobless and I am not looking at South Africa, I am looking at a world wide phenomena. Russia is one area where there are high end engineers looking for work. And they have some of the best.

Doing a course in Taiwan a few years back our trainer said that the best (brightest) electronic engineer he had worked with was a lady from Iraq.

So you still want to go ahead, then look at all the opportunities. Right now there are more opportunities for artisans in South Africa than ever before. And no, an artisan is not a college drop-out. I know two diesel mechanics, one radio technician and countless heads in an organisation employing machinists, fitter and turners chiefly, all earning over R30 000.00 per month. All 25 or older. I also believe that many artisans have that special “gift”, one which may have been handed down by your grandparents, parents of even uncles and aunts. Artisans following an academic career later on in life is not unheard of.

University students have a feel of “one upmanship” over artisans in South Africa. Most electricians earn more than a college graduate so forget about the money angle. They are also a lot more tech savvy in many ways. And you cannot do without them, that’s a legal repercussion. Maybe they should or do have mixed feelings for the so called “privileged and educated”. Ummm, and yes, they are also educated.

So you finally have decided to learn something about electronics, so where does one start?

The strongest advice I can give anyone is to get their hands on the earlier ARRL (American Radio Relay League) books, around the 1970s, with tubes and semiconductors. You won’t regret this. The ARRL, likewise our South African Radio Relay League has a lot of interesting and very educated people in their community and you’ll be surprised at what one can learn from them. And their mentorship is great. Start small. Keep your eye on the ball.

So what if you were a dunce at school. An interesting aspect to one making a career choice based on interest and passion is that you’ll suddenly start flying. Where once you may have been the slow maths learner suddenly you find yourself interested in maths. And of course calculus.

Electronic circuits for beginners really starts off with holes and electrons, all rather boring stuff…..

You will learn about the Electron. Ohm’s Law, thermionic emission and hole theory. You will delve into Kirchoff, Thevenin and look back at all the old scientists of the 1800s and their pure genius. I see and view Faraday, Planck, Tesla and Roentgen so far ahead of their  time (and ours) that we still learn from them, from theories, facts and those stupid conspiracies.

Your circuits should always be around analogue first, digital electronics second. This way you will learn about things like current flow, power and impedance. It’s easier to visualise in analogue than digital. My recommendation around circuits would start at voltage dividers, oscillators, light -flashers, light chasers, audio, amplification, RF, superhets, SSB and FM. Once that is out of the way, how PLL plays an important role in frequency synthesisers in FM and SSB or any RF circuit. Or audio circuits for that matter. Digital electronics then takes over when it comes to control. Mass production, from through hole to surface mount.

There are many great “learning” websites, too many to list here.

The “Instructables” is a great website for innovation and is very conducive to higher level thinking. Many of the scribes and enthusiasts posting on Instructables are students themselves, some even have Doctorates. Don’t be put off by asking silly questions but do know the basics.

In my own experience students trying to earn money from doing repairs at home are seen as amateurs – yes, do you work for free?  People must pay for your time but don’t be a con-artist. Don’t learn at other people’s expense.

Be humble. In the land of the blind the one eyed man is king.  The computer and technical fields has resulted in a huge amount of hot air and arrogance.

Students of the 60s, 70s and 80s have seen a huge direction change in the electronics sector, from a dedicated telecommunications, mechanical, electrical and computer engineering career path to a combination of all, the mechatronics sector.  IoT and Artificial Intelligence. We are already there, be part of it.

Next part – educating oneself…. 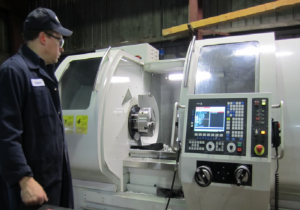 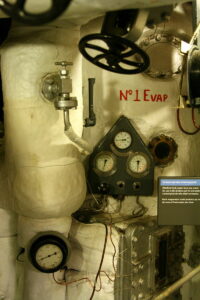