The group Live will be performing at the Grand West Arena on the 7th November.   Rumour has it that Ed Kowalczyk will be appearing with them as lead vocalist – remember him, he that went solo for a while. Although Chris Shinn replaced him after 2012, Ed is back.

Live are from York, Pennsylvania. Their rock style is familiar to many South Africans. Ed Kowalczyk left in 2012, replaced by Chris Shinn (ex-Unified Theory).  If you are not familiar with the group please catch up here at Wiki and don’t forget to donate.  🙂  –  Discography included.

Their debut Live live album (supplied with DVD and CD, shown as below) is a rare commodity. It’s no longer listed as a new purchase on Amazon either,  only used. But definitely a collector’s item. You Tube quality is not always that good.

Below, in the wake of the fall of the Twin Towers, Live ( Ed Kowalczyk) performed “Overcome” with some stunning footage.

And hey, note that Bryan Adams is with us on the 17th December at the Grand West. 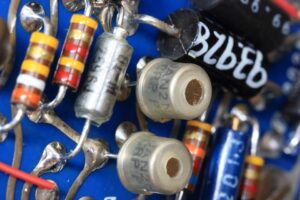