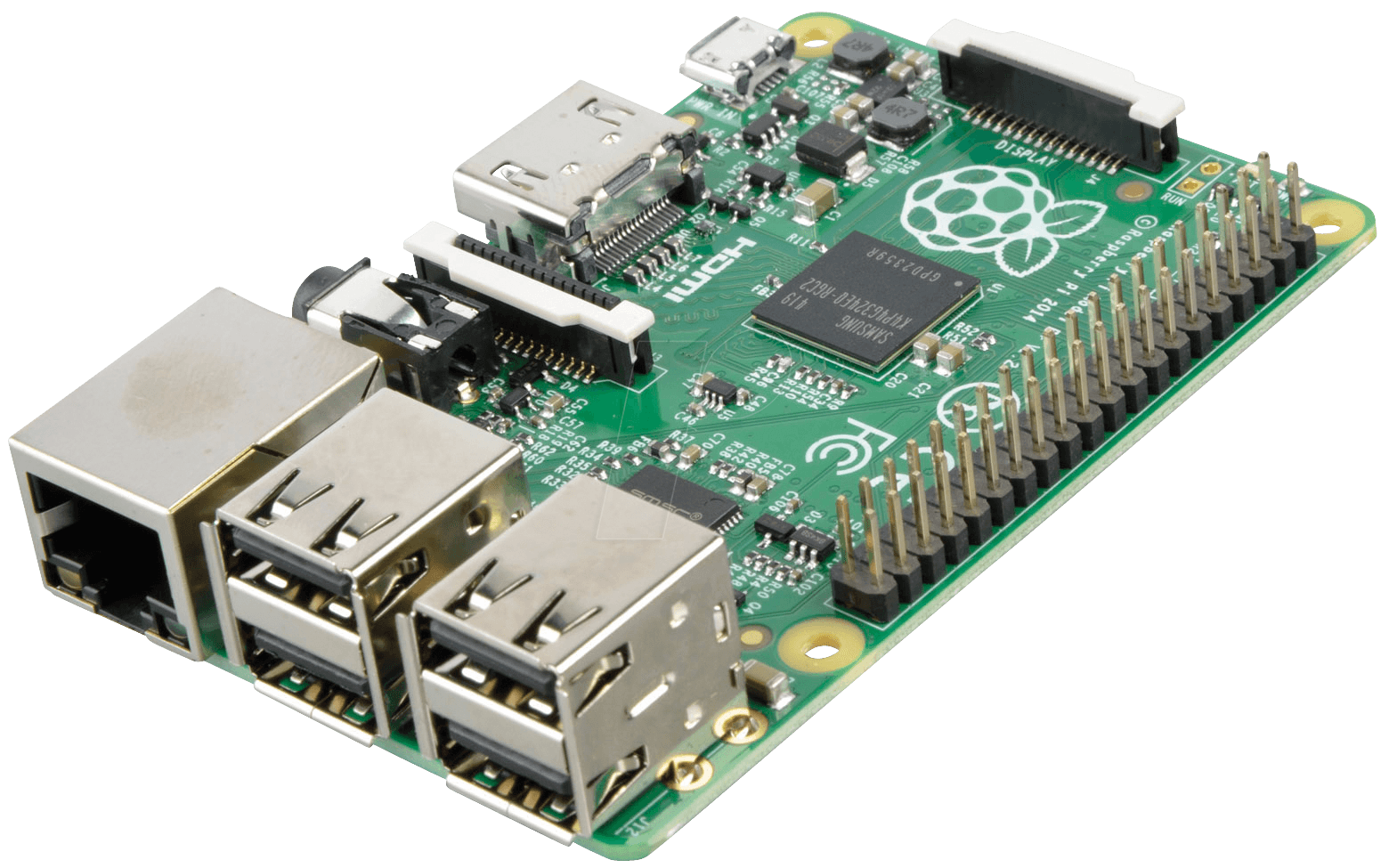 Internet of Things – but let’s be cynical

Catch our grabline, “The more it changes, the more it’s the same thing.” Some interesting things to call up here through:

And how we scoffed. Well of course now with Cloud services one wonders who is correct?

So here we have an analogue web site and of course we will be cynical about all things digital. Unfortunately the reality is that without digital electronics we would still be stuck in the first half of the 20th Century.  We can bitch and moan but yes, analogue systems here apply to audio and the merits of analogue audio.  We need to come out of the cave now and again to smell the roses and these roses are covered in Arduino’s, Bones and Pi’s.

Most of our readers will be comfortable to know that I was not the only one who sat on the fence when digital electronics first raised it’s ugly mug. We learnt about binary, gates, flip-flops, clocks, shift registers and some of us trained in Cobal, Fortran and Basic.  It took Steve, Bill, Paul and Paul to take us to the next level – the home computer.  IBM took a back seat and lost the plot. IBM then said we could copy their product and we did.  Apple said no we could not copy and we couldn’t.

Give the Beagle a Bone

Home computers have evolved over the years to the point where we had to stop and think, “where to now”. So we started again, with Raspberry Pi, Arduino and Beagle Bone (plus, plus) – all user friendly and allowing us to make computers do stuff. Proper stuff.

“The more it changes, the more it’s the same thing.”

Slave to the Computer

The computer should work for us and not the reverse. We see this more now than ever – users have realised that a computer is not just for gaming, writing a letter, sketching a picture, using a spreadsheet or making a presentation.

This is seen in 3D modelling, milling and lathe work.  This has always been known but it’s come into our homes. Affordable and effective stepper motors, servo motors, drivers, switched mode power supplies and  programmable hardware drivers.

This lends itself to plasma cutters, engravers, home milling and 3D plastic modelling. All electronic stores now keep 3D printer parts (additive) which can also be used for subtractive printing or engineering used in the milling process.

If one had to write down two of the most incredible life-savers world-wide over the last century I would hazard a guess and say helicopters and penicillin.

The irony is that the mosquito is the biggest killer.

Of course there’s tons of things one could do with the IoT but we should never fall into the marketing trap. Television didn’t make us blind and altogether stupid, it has some very positive uses. But it makes us lazy. Smart TV has it’s advantages but in fact it’s not all that Smart.

Computerisation and robotics have their uses but this also makes us lazy.

Marketing has lead to some crazy devices coming onto the shelves but we won’t dwell on this. Just think before buying. If it improves your lifestyle then it’s a winner. If it’s to keep up with the Jones’s you’re in for a shock.

With great aplomb we can now boast of artificial intelligence.

Artificial intelligence, robotics and lifelike limbs.  Like Beta and VHS, HD and Blu-Ray, guess which industry is already making waves?

See feature article on the stomp pedal using a Arduino Due.  (coming soon)

A Lecture on IoT- where we are headed – Analog Ian

[…] recently ran an article called “IoT – A cynics viewpoint of the Internet of Things“. The thing is it wasn’t that cynical.  Nowadays we have Cloud Services, simply put, […]