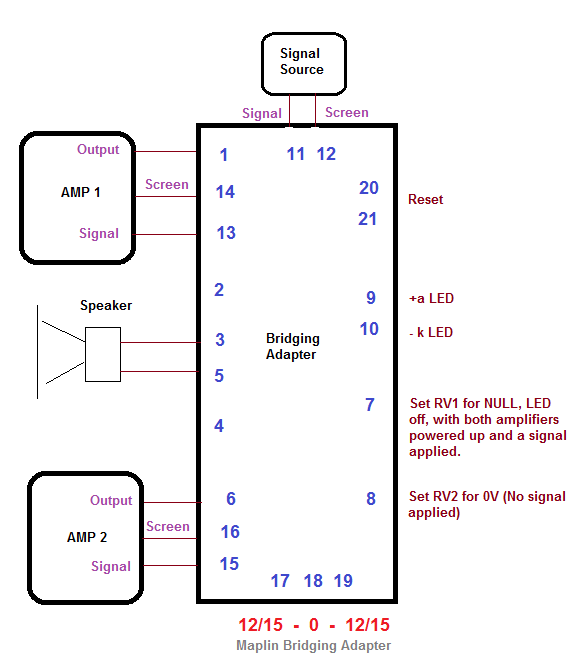 Although we still have the Bottles versus Transistors promotional teams out there one thing which must be said for the tube amplifier is it’s simplicity in design.  Most tube amplifiers of today are a copycat of what the engineers knew a long time back, possibly more than 60 years ago in fact.  Very high output amplifiers, 1kW and above with possibly only 6 tubes.  The supply rails are  lethal and what didn’t kill you broke the bank balance, the cost of the output transformer of course.

Easy to read, not to understand

MOSFET amplifiers are also schematic friendly but like tubes, they have very high input impedances and gate voltage control can be a very delicate operation.

Push-pull tube design is not the latest fad, SET amplifiers (single ended triodes) are. Strangely enough purists believe that the lower the power the more realistic the sound.  And of course we must not forget that the so called SET amplifier was the first ever design for an audio amplifier.  What’s the tagline of this website any way?

In a previous article we wrote about how to bridge an amplifier to get more power. Well of course a push-pull amplifier follows the same train of thought – driving two output stages, one in phase and the other out of phase by 180 degrees.

The transformer coupled splitter shown below used to be very common in the older Germanium radio receivers. Predominantly PNP and working off 9V. Current lack of bias to the output pair will result in crossover distortion.

Not having any bias to get the transistors to partially conduct is not of course what one wants but this is for representation only.  There would be severe crossover distortion.

The more common emitter coupled long tailed pair is shown in figure three.  This is one of the most popular means to generate split phase signals. The two transistors should be well matched.

Figure four and five is that of the famous bridging adapter used in the Maplin MOSFET amplifier design, supposedly good for about 350 to 400W.

The Maplin bridging and speaker protector was a very popular circuit in the 80s.  In the DIY Audio forums note is often made of the circuit, the power restraints and the designed loading.  Due to the significant on resistance at saturation of MOSFET devices there will be significant power dissipation. For rated output when bridged it is highly advised to parallel extra transistors at the output stage.  The recommendation is an extra N and P channel for each channel.

The output signals from the two amplifiers are monitored by the 741 op amp.  As the signal are 180 degrees out of phase with each other the resulting output will always be 0V.  However if one amplifier had to fail causing the loudspeaker output to swing either positive or negative the diodes connected to the bases of the 557 or 548 will conduct.  The 4 x 2-input NOR gate acts as a three second timer in normal operation or if there is a fault will latch, triggering BFY51 which will conduct and pull in the relay.

The component  values have been deliberately left out of the circuit. It would be cheaper to purchase this kit at R230.00 from Yebo Electronics in any event, taking the time of making the PCB, relay pricing and other components into account. Note the supply is not included in the price of the kit. Also check your schematic, mine was hard to read. The circuit is mostly advertised as a bridging adaptor/adapter but it of course includes speaker protection.

Again, that warning about bridging

Although the Maplin MOSFET is designed to crank out 100W or so, it will not safely drive a four Ohm speaker in bridged mode and will fail.

Next:  Long tailed pairs in audio amplifiers – we take a look at MOSFET amplifiers