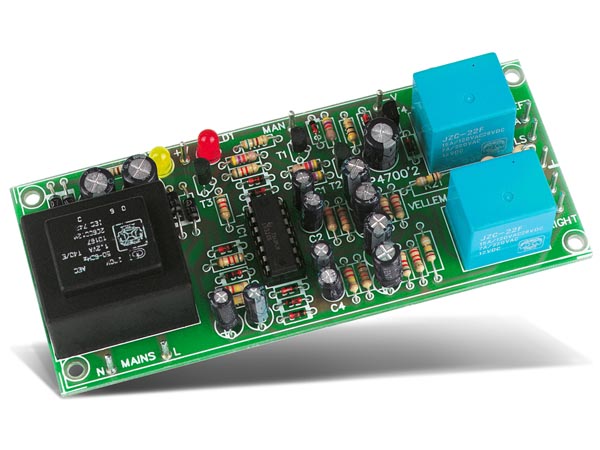 Modifying the STR-DG500/600 and Protecting the speakers

The one issue I have picked up with the Sony amplifiers in this range is their ability not to switch on when there is high humidity. Many owners are not aware it’s a humidity problem and with all the functions these amps have one would have thought an LED indicating thus would have been relevant.

Actually there are quite a few amplifiers on the market which exhibit loudspeaker protection mode so it can be fairly common problem, I don’t like the idea of switched mode supplies and humidity though.   Use a hair dryer to get the engine running again.

The reason why one has protection to the speakers is usually due to one or both power stages going faulty and allowing DC through to the load.  Plus or minus 50V across a voice coil is going to cause a serious disruption to service – in some cases it’s after the damage to the speaker that the fuse blows.

The audio amplifier when switched on usually holds the speaker protection relay open, tests for DC, stabilises and then connects output signal to speaker load.

Assume the circuit Figure 3 is in active mode i.e. protected or has just been powered up.

How does it work:  Looking at Fig 2, R1, C1 and C2 makes a potential divider chain, the audio signal is passed through the rectifier D1~D4.  When the DC voltage starts climbing towards the switch on voltage of T1, the transistor conducts pulling down the base of T2 in figure 3, switching the Darlington T2 and T3 off, switching off the relay (or opening the circuit to the loudspeaker).

C3 and R3 have a time constant and acts as a switch on mute circuit.  When the circuit is powered up the capacitor keeps the base of T2 low, charging up through R2 until the devices T2 and T3 conduct, switching on the relay.

One problem which can rear it’s ugly head is that the relay contacts burn closed which may not then protect the speaker.  Figure three shows a circuit with a SPST relay which for most smaller amplifiers should be adequate but the proper way is to use a single pole dual throw relay and earth the NC contacts.  See the article on halfgaar.net.

Proper wiring for speaker protector – SPDT with NC to ground