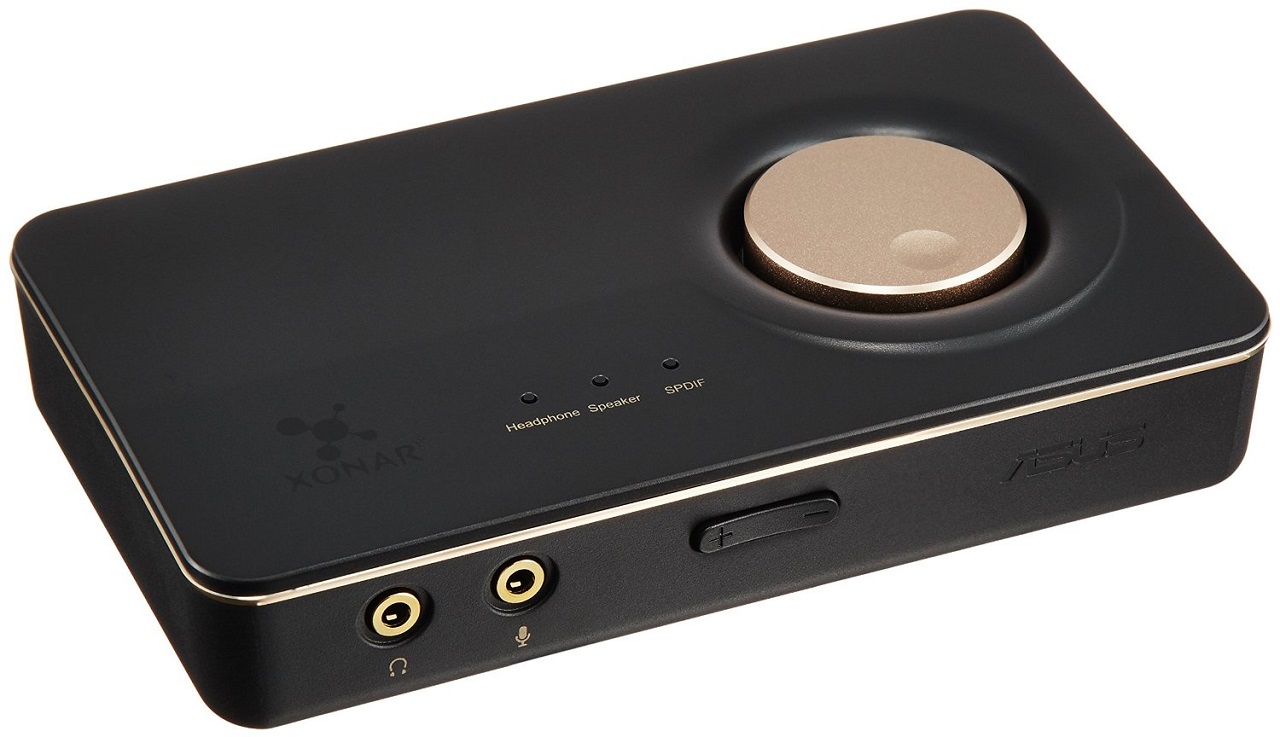 Thanks to Bob Moodley, electronics guru and a work colleague for this interesting article on the missing genius, the NwAvGuy.  Also the article on a double blind listening test where some “so called” cheap arsed components, a Behringer A500, Sony DVP-NS355 and mass retail signal cables were compared to a Classe CAP-80, YBA (Yves-Bernard André) 2A, Wadia 6 CDP and MIT Terminator 3 XLR signal cables.

The common factor were the near-field monitors, the ATC SCM 12 series.

Readers can go on to the page which covers this DBL test at Matrix Hi-Fi to get more details. I don’t have anything against YBA amplifiers of course, just that sometimes we shouldn’t write off that which is supposedly budget. But then again, that’s what Behringer does best and yes, I am a proud owner of numerous Behringer pieces of equipment which has never let me down (I look after my stuff) and of course, I don’t turn my nose up at budget equipment.

The NwAvGuy and the OBJECTIVE2

Now getting onto the more important details,  the NwAvGuy designed and built a headphone amplifier which refrains from boasting some incredible Eskimo and Mamba oil cures – the frequency response is great for human ears, the output impedance can drive 16 Ohm and up headphones happily, the power supply is two times common and garden PP3 9V battery supplies which then does not have a “verboten” virtual earth, it has circuit and headphone protection and is called simply, the “O2”.  What is even more irregular is that the design engineer released the headphone amplifier under the Creative Commons CC BY-ND.  This requires as most creative commons licences, attribution but the ND aspect means no reverse engineering – or No-Derivs (derivatives).

Write up to this great piece of design is found on the NwAvGuy website.

The NwAvGuy is now missing in action, akin to Sugar Man fame. He designed this great piece of equipment and then disappeared into thin air.  He even dared the competition to take him on, staking his own money.

While we are waiting to find him we decided to do our own non-technical tests on two headphone amplifiers lying around:

I have two pieces of equipment which I love listening digital recordings to, one being the Focusrite Scarlett 18i20 (anyone will do) and the other, the much talked about Asus Xonar U7. Sure, an older guy can listen to almost anything through almost any amplifier and it should sound great but truth be told the Focusrite’s reproduction quality of CD and lossless FLAC files is almost insanely good. Now the Asus of course is not a mic preamp, it’s cheaper but here again the quality is exceptional.

Bitrate and Sampling  (ugh, this is digital)

The Xonar U7 is a 192kHz/24 Bit sound card which is powered through the USB port of your PC or notebook.  Current draw I believe is in the vicinity of 500mA.  Use USB2.0 or higher.

Being a non-audiophile and just liking to compare quality of sound with same program source and audio transducer, be it loudspeaker or headphones, the Asus is in a class of it’s own.  I dare say I cannot believe that a dedicated 2-channel 1000 Dollar headphone amplifier is going to sound that much better.  But, and this is a big BUT, the Asus is a 7.1 channel monster and for gaming, it’s an absolute killer.

I do not have the minimum loading at output.  Some users complain about lack of volume (too high an impedance) – the amplifier is comfortable pushing into a 32 Ohm or 54 Ohm load with wallops of headroom available before one’s ears fall apart.

Now this is a  difficult one because a) the pre-amplifier is meant for the professional market as a microphone pre-amplifier and b) it costs more than 5 times that of the Asus. And, yes it also uses USB if you need to record and use the application software.

We don’t often read about microphone pre-amps used for high quality sound reproduction and possibly this could be because the manufacturers are aiming at near perfect microphone amplification. The Focusrite doesn’t only look good (which one doesn’t?) but the output quality is just so damned perfect (to my hearing). I have tested the 18i20 with the HD-800 which I would presume to be in the top 5 of anybody’s wanna haves and I was gob-smacked.  I have two Sennheissers, the 380 and the 650, both of which I rate very good.  The 800 was a loaner.  Leaving the technicalities out of the equation the Asus unit may be good but from a listening viewpoint,  the Scarlett did what it was supposed to, reproduce the signal as if it came straight from the studio.

(all tests done on FLAC lossless and CD).

So what does this tell us?

Pay more, get more? Get a dedicated unit? Simply put, money doesn’t always buy the best. Bob Carver proved that a long time back.  Your headphones may be the stumbling block. Good technical specs should make great listening. The 18i20 is a mic-preamp. The U7 is great value for money.

Having never heard the O2 it does whet our appetite. It’s on the to do list. It has a SNR of supposedly 131dB so this is a serious design, one needs to follow design criteria to the T.  It won’t be built to resell so who cares if I use a nasty cabinet and some components which didn’t come from Mouser.  What I and hopefully most of us do know is price is not everything. I do not know how close the Asus or the Focusrite will compare to the O2 but I am sure, based on it’s design to strictly compete with high end HP amplifiers it will be better than the Focusrite.  It’s not a mic preamp after all. If one cannot wait, the U7 is a marvel – it’s now 3 or 4 years old but is still possibly for it’s price, better than any rival.

The kits for the O2 can be obtained at the O2 Wiki site.

Another but not so missing guy:  Bob Carver, the genius behind Phase Linear

Yes, NwAvGuy is a mystery. Lots of controversy as well. In my own experience one needs to adhere to simple design, good PCB layout policy is an underestimation – when working on high spec circuits experience in this domain is crucial and let’s be frank, modern op-amps and BJTs lend themselves a lot easier to reproduction of audio signals. Instrumentation amplification and the engineers in this field are possibly the best for this purpose because of the tolerances. Exceptionally high end quality headphones can make a cheap arsed amp sound good but remember, it makes a good quality amp sound all that much better. 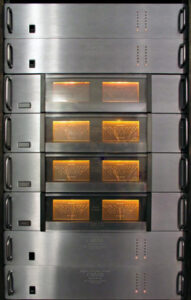 Next post Bob Carver, the genius behind Phase Linear