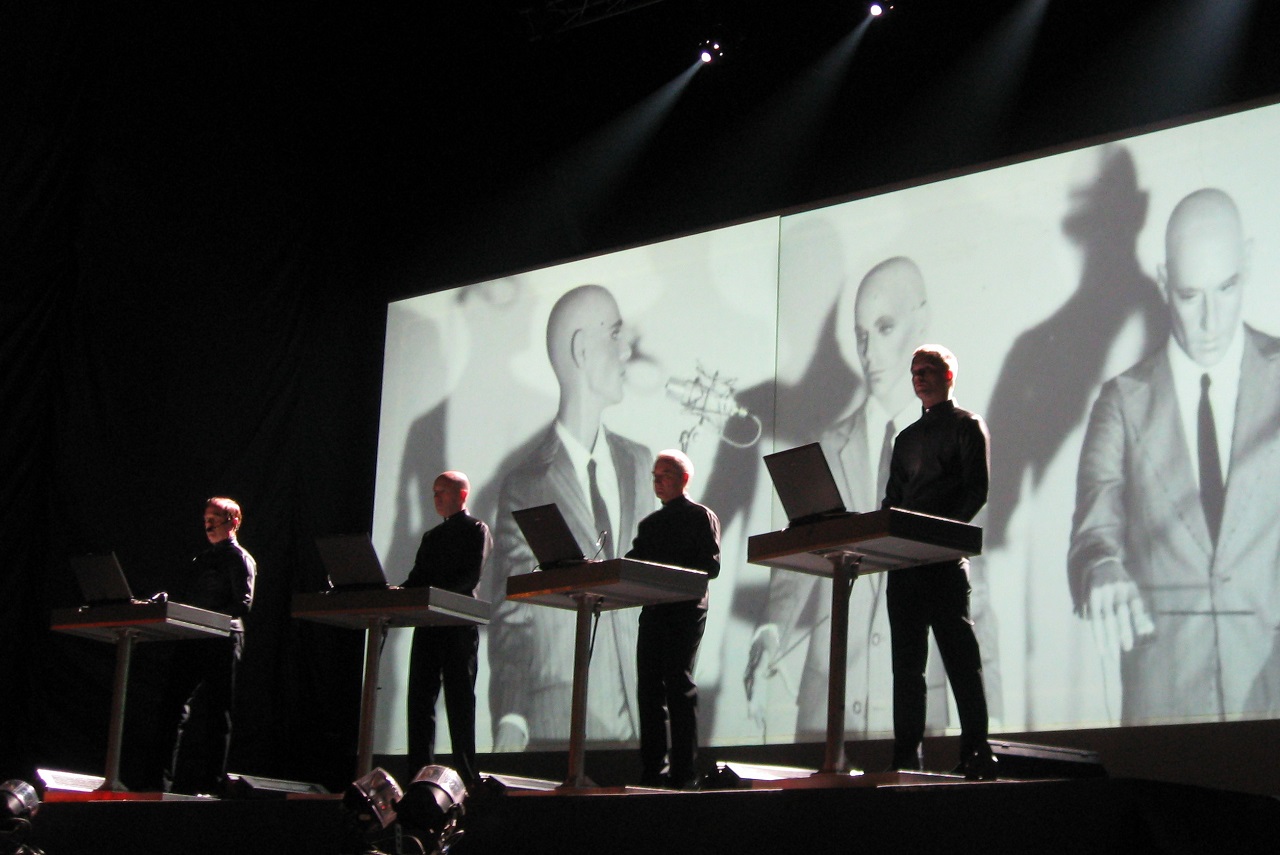 The VCA uses a control voltage (CV) to modulate the amplitude of the signal, this can be anywhere between 0V to max carrier amplitude or Vcc. Bear in mind that the carrier need not be a continuous sine wave of fixed amplitude but also a signal of differing amplitudes and wave shapes.

The ring modulator (RM) is also known as the Ring Mixer although purists prefer the term Ring Modulator or 4 quadrant multiplier.

We briefly covered the ring bridge modulators used in SSB and you will notice that the audio and RF modulators amount to the same thing (albeit minus the sometimes tuned LC circuits). The Hugh Davies modulator uses a 1:1 transformer.

The above video is a very good demonstration by an accomplished user in the power of the Minimoog.

Playing around with the side-bands generated in a modulator creates the unique sounds of an analogue RM/synth. As many have discovered, the analogue synthesiser is very much still in demand as can be seen on eBay, with prohibitive pricing. Digital processing has become more the de facto but in tonal quality (and this I really do mean unique to analogue) the analogue VCAs, VCOs and filters have kept the analogue synth very much alive. Price wise, digital is king.

Next: Where does it all fit in and Minimoog breakdown

[…] To be continued:  Ring Bridge in Audio Synthesisers […] 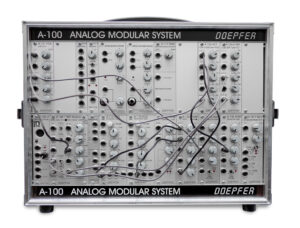