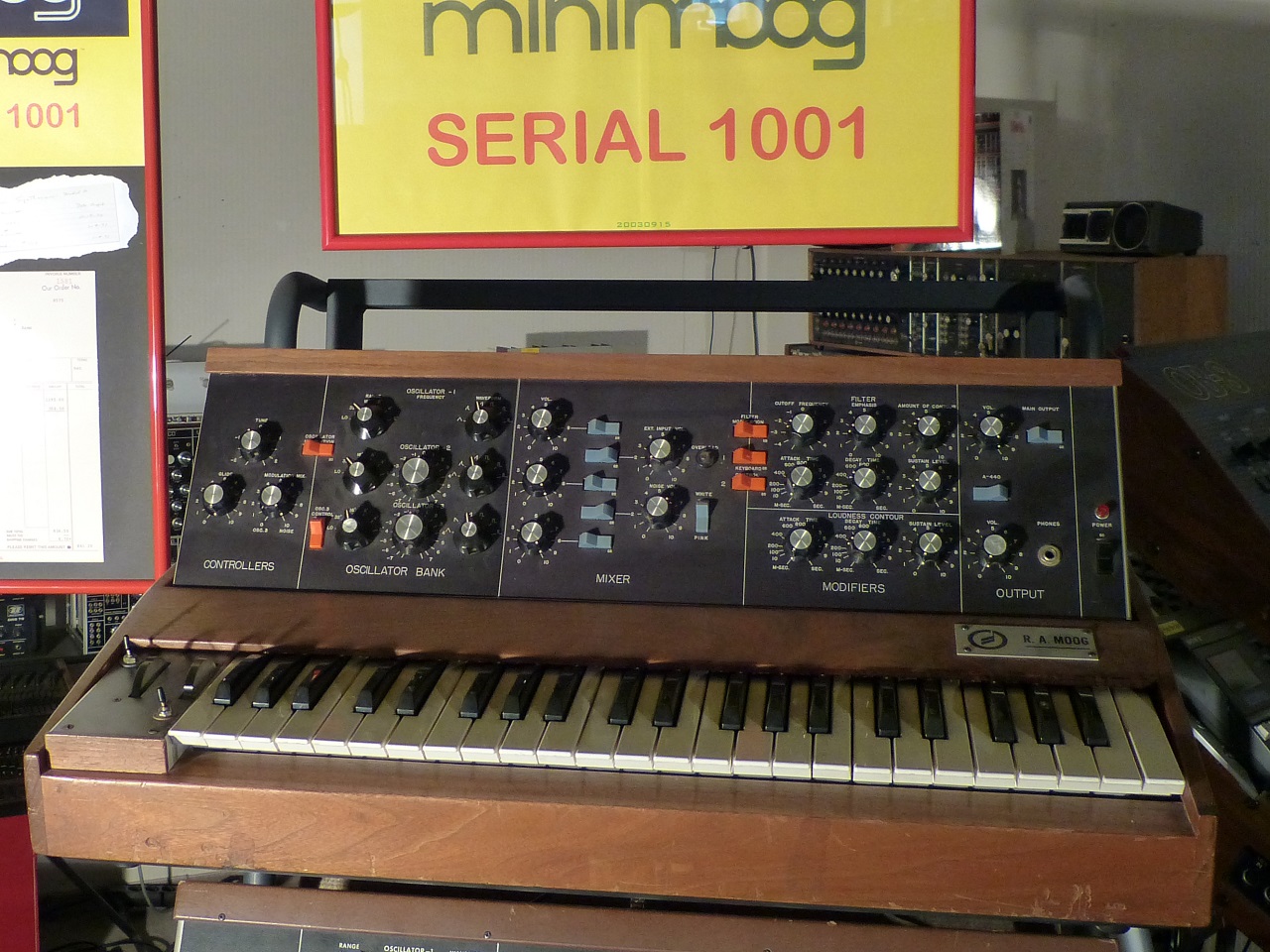 In a previous article we cover ring-bridge modulation in SSB transmitters to get DSB-SC (double sideband suppressed carrier). Of course not to be  outdone it didn’t take scholars of audio synthesisers to add ring mod effects to their synthesisers. But where to first?

The first synthesisers were of the analogue variety and yes, to get an audio signal out we will always need some sort of analogue contraption to amplify the signal.  Single note synthesisers are no fun of course. The timbre of an instrument is caused by harmonics, pitch  and loudness.  This can distinguish the difference between a violin and guitar.  The lowest note on the piano keyboard is A0 set at 27.5Hz. Middle C (C4) is 261.626Hz and the highest note is C8 at 4186.01Hz.  A4 is set at 440Hz and the tuning reference note.

Tuning forks were long used for the tuning of musical instruments because of the high energy tone at the fundamental. Concert pitch A440 tuning forks are therefore very common.

Although there is much to be said about the sophistication of the circuitry used in audio synthesisers, the stability of the oscillators, filters and amplifiers are infinitely more critical in the design and final result.

Polyphony is a term used to describe the use of multiple voices or the ability to play multiple notes at a time. The single tone multiple frequency oscillator is an example of homophony. The Minimoog is an example of a monophonic synthesiser.

Of all the scallywags that make up the “voice” of a synthesiser the most important is that of “timbre”.  The Minimoog is a classic in that it can reshape, amplify, filter and process the signal to get the most uncanny and bizarre effects.  Often the intent to build a multiple oscillator synthesiser becomes a bad choice when one realises that all the effort is lost in the final result – lack of timbre. This is not say that the builder is incorrect, the intent may be to focus on polyphony with fixed frequency tones.

There are many ways to modulate a carrier but possibly the most important one in the scope of this article is the ring-bridge modulator.  Ring bridge modulators are famously used in SSB suppressed carrier transmissions and of course, the synthesiser.  By applying a 440Hz signal to the modulator input and with a 1kHz carrier input the resulting double sideband is that of 1000Hz + 440Hz (upper sideband) and 1000Hz – 440Hz (lower sideband) with the carrier at the output being suppressed.

But of course there is more to this. Your frequencies can be ramped (sawtooth), square, in fact anything you like.

Oscillators for the Newbie

To be continued….  sidebands 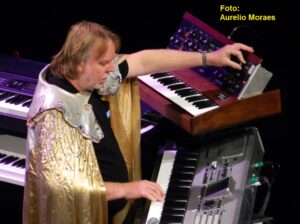 The ADSR Plot ADSR is not unique to music synthesis, we have it in limiting and compression circuits, VOX (voice...

THD Meters - how they work Many years back the must haves for anyone building audio equipment would have been...