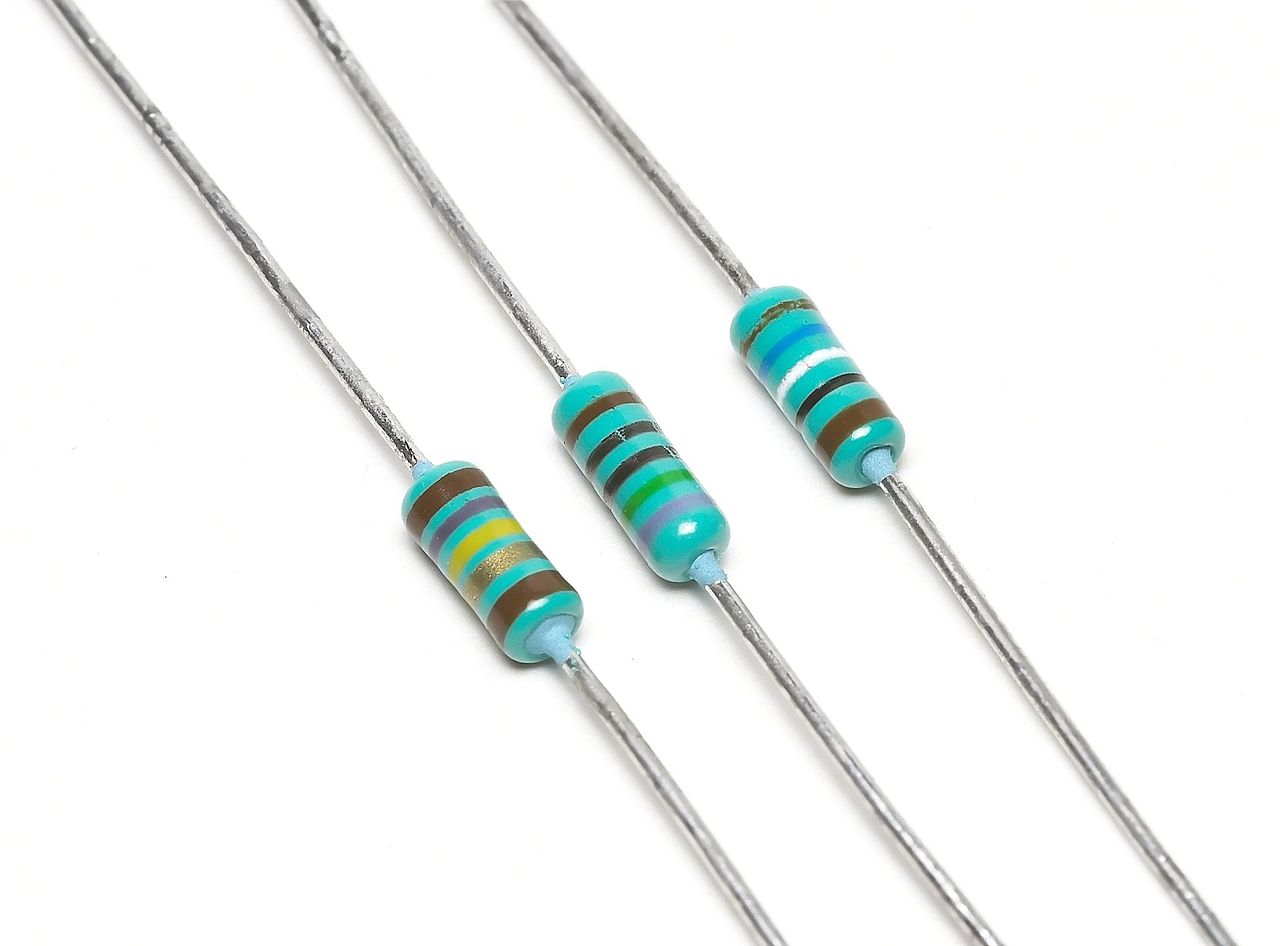 Ohm’s Law – the Genesis of Electronics and Electrical Engineering

We all marvel at the intricacies of electronic circuits, electron current flow and Fleming’s Right Rule but to get right down to basics we need to know only one thing, really… Ohm’s Law, named after the German physicist Georg Simon Ohm.

If Ohm’s Law is just the beginning then where does it all end?

Most teenagers (or younger) start their hobby or later career in electronics by building circuits from magazines, the internet or many top class books available.  Electronics is just a term – from Wiki: “Electronics is the science of controlling electrical energy electrically, in which the electrons have a fundamental role”.  Yes, that is about it, Electronics is all about the flow of electrons. Electronics has many branches, industrial, audio, automation, light, RF, computers, etc. Ohm’s Law is used in every single circuit design or fault diagnosis.

We may learn about Kirchoff, Joule and Coulomb’s  Laws, Thévenin’s theorem but Georg Ohm’s Law always holds precedence.  Our analogue friends all talk about power to the loudspeaker measured in Watts but did you know that in simple terms one Watt is equal to one Volt times one Ampere. There again, back to Ohm.

AC has it’s own set of rules

Unfortunately nothing is ever as simple as ABC.  In the real world we have alternating current where suddenly we have terms like amplitude, frequency, period etc.  Now suddenly we have the effects of AC on an inductance and / or capacitance, current leading voltage or lagging. We hear about impedance, reactance, reluctance and resonance. We find pi or π now showing it’s face around every corner, most often in the format 2π times something or other…

The beauty about building circuits …

The reality is of course when building circuits you don’t need to know jack about π or reactance or impedance.   What you do need to know is always Ohm.

If you are like me, the article writer, you will be interested in RF, you will be interested in audio and then possibly sonar, radar and every other wee thing affiliate to this lovely hobby.  To me resonance is one of the most important aspects to understanding electronics in it’s analogue form – it covers so many different parameters used in circuit design that it is not surprising therefore that it’s one of the most written about subjects in radio technology. And just when you thought you knew everything, along came the NE555.

(author’s comment – this article is not meant to be simplistic but rather to give the young and interested an injection into the world of Ohm which I do believe is the stepping stone into the electronics industry).