Nokia has had it’s fair share of ups and downs but for most it remained the brand to have. Nokia became Microsoft and although I am suitably unbiased, in fact rather amazed at the quality of photo images and audio in some their entry level products, Nokia was said to be no more. But no sooner was this said when the 150 year old company boasted of their new batch of products, all running Android of course. What surprised most, but not to the die hards of course, is that Nokia claims to be re-releasing the 3310.

Everyone that has had a cell phone would have had a 3310. Adorned with nothing except for a pendent to run ridiculously long on it’s small battery Nokia might well have a winner.

As said by their Chariman, Risto Siilasmaa: ” It’s almost as if the company has a soul. I really feel that the soul survived this operation.”

And, don’t forget what our website is all about of course…

I wonder what the head of contender number one, Samsung’s esteemed vice-chairman Lee Jae-yong has to say about this, pending his arrest for some dodgy government dealings which lead to the impeachment of president Park Geun-hye. Of course we can smirk that this is nothing new, we live in South Africa after all. 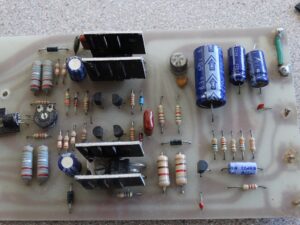 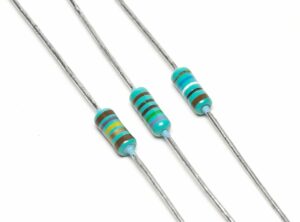 Next post And in the beginning…. we had Ohm’s Law