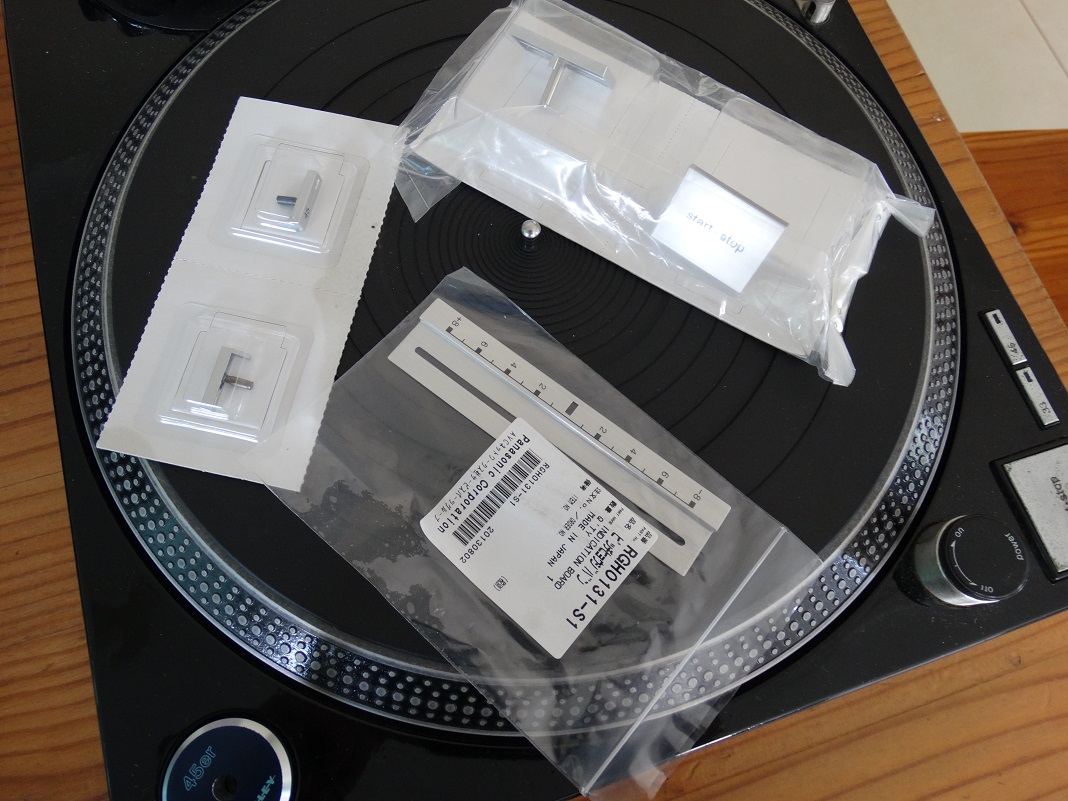 New buttons for the Technics SL-1200

The Technics SL-1200 MK2 turntable is still very much in demand. So much so that when manufacture stopped in 2010 an army of DJs got together and requested Matsushita – Panasonic to continue with the model. Yes, it was relaunched tail end of last year for a staggering amount – have seen them here going for between R 28 000 and R 45 000 per turntable. For a turntable that many audiophiles claim to be mediocre this is surprising. But is it that?

The first 1200s were made for the Hi-Fi market in the 1970s and not DJs as what is suggested.  They were also by no means mediocre, if that were the case DJs the world over would not be seeing these as the be all and all of turntables. But it’s not in the sound quality alone, moreover in the build quality. Built like a tank, quartz locked, heavy – no frills, no fancy controls and definitely nothing exuberant.

The 1200 MK2 especially was the DJs favourite.  “Pitch perfect” as the saying goes. Although the weight should be a giveaway as to where Technics were heading it must never be forgotten that what made these TTs so popular was the high torque motors, near instantaneous start up to controlled frequency. How many DJs dropped these heavy machines only to find that after a bit of panel beating here and there they would still work flawlessly.

Although most of us in the audio world get on our high horse when the gurus come out to play and make comparisons of these decks to others, usually the more expensive units we need to also be careful. The Technics was and still is a very capable machine.  It is also a direct drive – this is what makes them attractive in the world of beat.  The gurus scoff this off, real turntables are belt driven. To be sure I have had cheapy belt driven even idler turntables which performed marvellously well – none of them are still in my cupboard though.  A turntable which has been running for the last 4 decades is nothing to be sneezed at – and there are plenty of them. First and foremost we need to look at the mechanics of these turntables. This may also have gotten Technics into trouble in the first place because as far as high end turntables go these were actually quite cheap.

Not to repeat what a thousand other forums and blogs have to report, we will only go so far as to say show us the longevity of hard working turn tables and then how much money they have made for the owner? Unfortunately DJ controllers have killed the turntable market, audio modeling software is frighteningly accurate, MP3s and other media are highly portable – in other words there is NO way out for the turntable except into the hi-fidelity space of your home. The Technics may have it’s haters but one thing is for sure, to make a comeback after 6 years is going to breathe new life into your home audio.

Against all promises to myself I purchased two of these turntables off a DJ recently (yes, I know, I know – try to buy them off anyone else?). They had not been well looked after but in hindsight what are we supposed to expect – these are workhorses, not showpieces. The plastic buttons really looked horrific, the heads and cartridges were Stanton,  setup definitely for slip.  Changed these two first off for Audio Technica 95s, head shells were generic, changed mat, ordered in from KAB USA buttons, oils, greases and a overhang tool.

Note that both turntables were sprayed black – this reflects the plinth of the 1210 and not the 1200 which was silver. Tell a DJ not to change the colours of his deck. I am pedantic about this but forget that these were not show pieces.

Anyway, I was impressed with the service of KAB USA and will use them again. It’s not just the service though, their pricing is better than most on eBay. From picked, invoiced to shipment outside USA waters took 4 days. They sell all spares for the 1200 and 1210.

In order to refurb completely is going to be a month long exercise. Although the previous owner said that these turntables had been recently serviced it must have been done by someone who used a feather duster.  Servicing a turntable such as this properly is going to take more than an hour or two. This includes changing the stereo output leads, fine tuning weight and tracking and lubricating the moving parts. 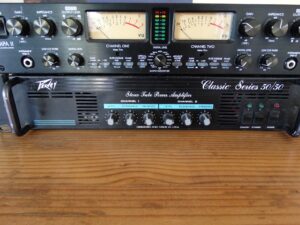 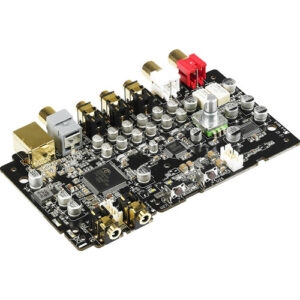 Next post Changing the argument in modern audio – the digital sound

Why do we use RIAA? To kick off, and this is a response to forum user "Roggies" request for a...

The DAC and digital sound - big quality at half the expense Coming from an analog website it may sound...