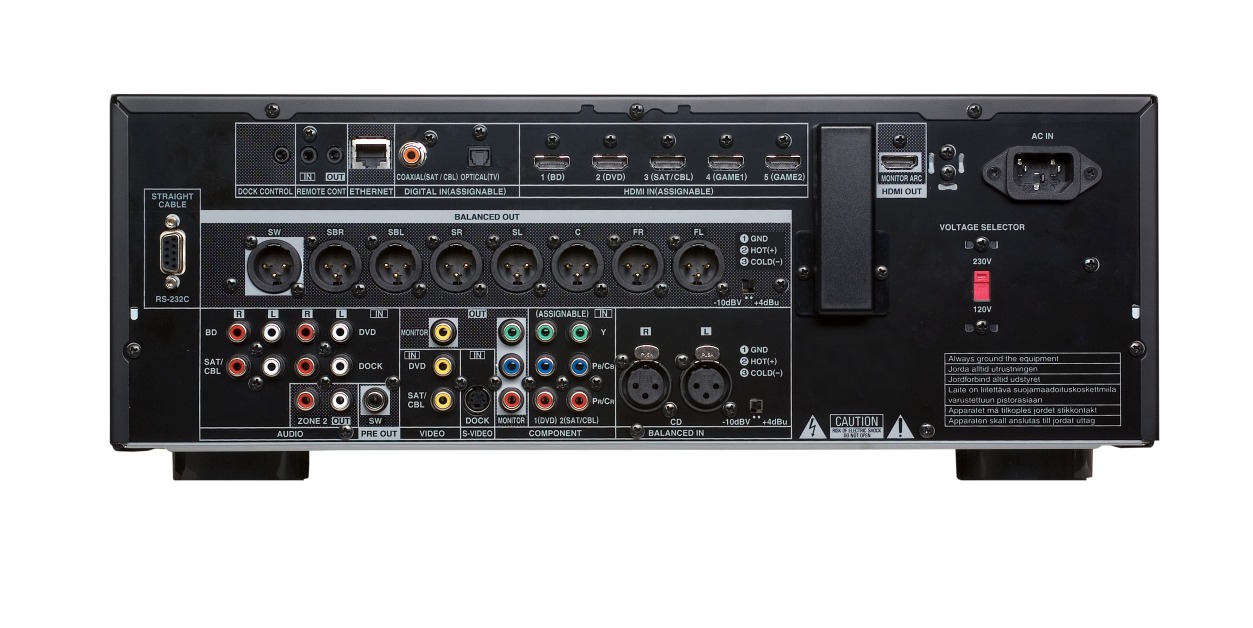 The weird art of Interfacing

Years back we had the DIN plug and socket, often for interconnection between tape deck REC/PB or turntable.

These were dreaded in that users would pull the plugs out by the leads (and had cheap-arsed plastic back ends) and were tricky to re-solder usually ending up like mosquito shit at the joints.  Although these were very popular professional audio had long time been using TRS and XLR plugs and sockets. But DIN still is used for MIDI.

The TRS (Tip Ring Sleeve) could be used for inserts as well as stereo.   By inserts we mean that once the jack had been inserted completely it would break the circuit inside a mixer, take the output side (hot) into an effects unit and then be returned via the ring – or one could partially insert the jack to only act as an insert without breaking the circuit.

The XLR was usually used in balanced line topology for microphone (or line) to reduce noise.

The weird art of Interfacing – loudspeakers

Modern amplifiers can be extremely powerful, such that the voltage across the speaker cable easily surpasses 100V peak-to-peak.  This can be dangerous for installation technicians when troubleshooting live.  The speakon isolates any uninsulated wiring.

Now just assume that you aren’t an avid follower of diamond crusted or gold braided speaker wire and all amplifiers and loudspeakers had a speakon as a terminal connector.  Wouldn’t this just be easier than connecting wires to terminal posts, soldering banana plugs onto wires which plugged into the rear of speakers or having to use 6.3mm jacks into the rear of speakers. The live element is not exposed and cannot short against anything. In most cases of premature amplifier failure it’s due to this very reason and of course transistors self destructing into a 2 Ohm load.

The dreaded RCA socket – how many times have you fiddled around with a stereo or home theater system to get one of the channels working only to find that the damned RCA patch cord is open circuit. They serve a purpose but in all honesty its time we moved on.

But the reality is…

Limited space, trying to make things smaller and of course reduce shipping charges. All this results in a cheaper commodity for the end user.

Have you noticed that there are home theater systems with only preamplifier outputs designed to drive a balanced line to audio power amplifiers of your choice. These cost more than a fully blown 7.2 channel pre- and power amplified system.

This one is a beaut – for the home theater specialist who can now select his own power amplifiers which will never go out of fashion and will have speakon connectors. Yes, strangely enough many modern professional audio amplifiers, even rated upwards of 400W RMS per channel will set you back less than a moderately priced home theater system with power amplifiers.

And that concludes this part of the article and also a good reason to determine just exactly you really want. I go with XLR, TRS and speakons every time. If it works for the recording industry and live bands it should work for you too. 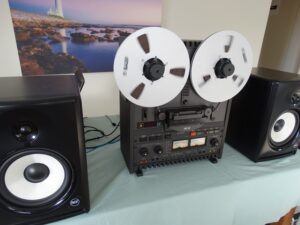