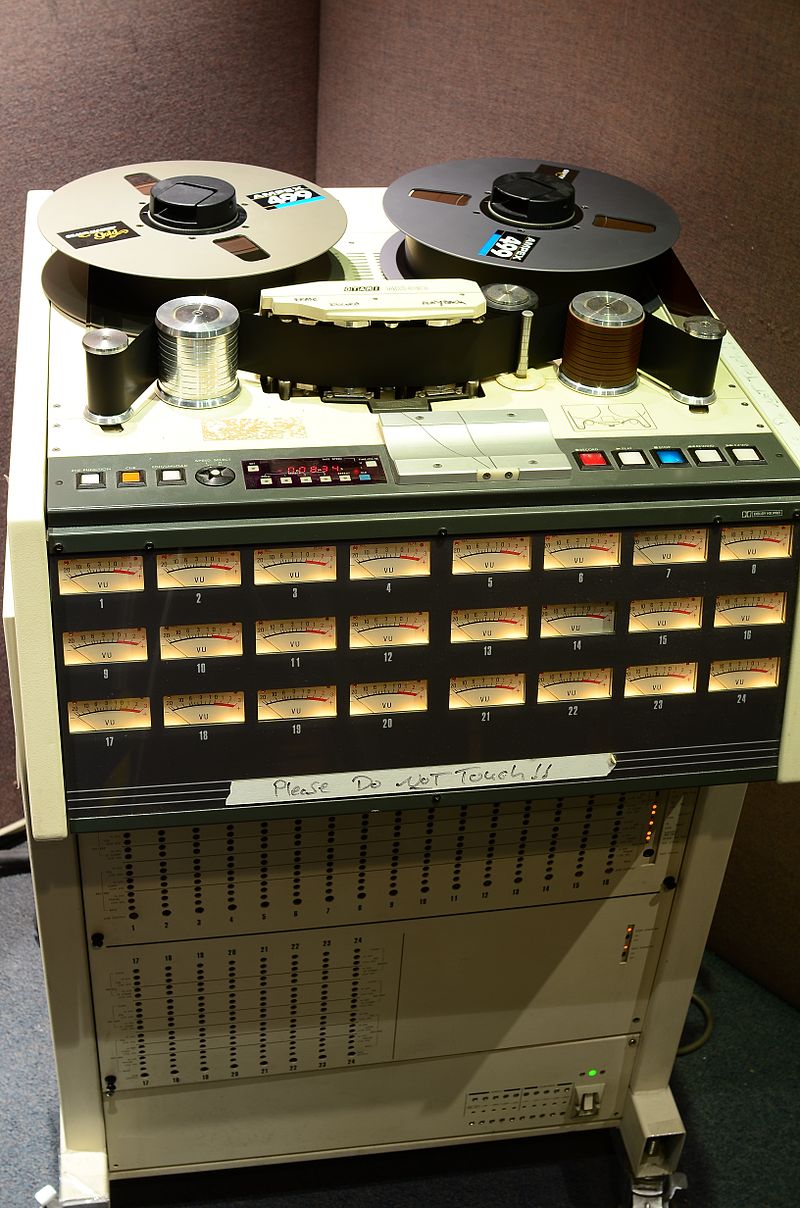 Before attempting to repair any tape deck or RTR one needs to understand one of the most critical aspects to magnetic recording – actually two:

Tape Bias and the Tape Path

Although a tape recorder is a relatively simple device there are a few criteria which has to be met to reproduce good quality recordings. The decks or reel mechanism needs to pull the tape across the recording or playback path at very high tolerance levels, with near zero speed fluctuation, the heads need to be totally demagnetised and lastly, there needs to be a bias signal applied to the recording head when recording. Oh yes, we also have pre-emphasis and de-emphasis – largely used in FM broadcasting but very important in the recording industry.

The electronics in an open reel tape recorder (we refer to RTR here) may look simple on paper but there’s an awful lot going on under the hood. By taking the output of an amplifier directly to the recording head and modulating the magnetic particles of a tape we notice two things on playback – it sounds bloody awful: no bass and lots of distortion. Unfortunately the transfer characteristics from head to tape is not linear. Engineers worked out a way to combat this problem – by applying DC bias to the recording head. By careful control of this direct current the working point was pushed to the center of the upper or lower parts of the transfer characteristic.  Due to the symmetry of the transfer area the recorded signal contained 2nd order distortion, poor signal to noise and strong tape noise generated by the magnetised head. Early and cheap mass produced cassette decks all used some or other form of fixed magnet erase heads seated close to the recording head. Cheap dictaphones used this format.

HF bias which is in the range of 50kHz to 150kHz is superimposed on the input signal to the recording head. The amplitude is usually in the magnitude of 5 times that of the input audio signal. This method of biasing was found to be vastly superior to DC biasing, resulting in good signal to noise ratios, superior frequency response and lower distortion. The negative aspect to this is that HF bias, if not set correctly to each tape type and capstan speed  would result in poor frequency response, low output and distortion.

One further note: The cross-field or X-field – Wiki

Return:  Restoration of an Akai M8 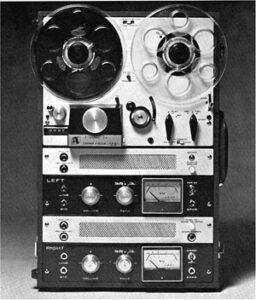 Tubes and Semiconductors - the great controversy. So you finally decided to take the plunge and build or get yourself...