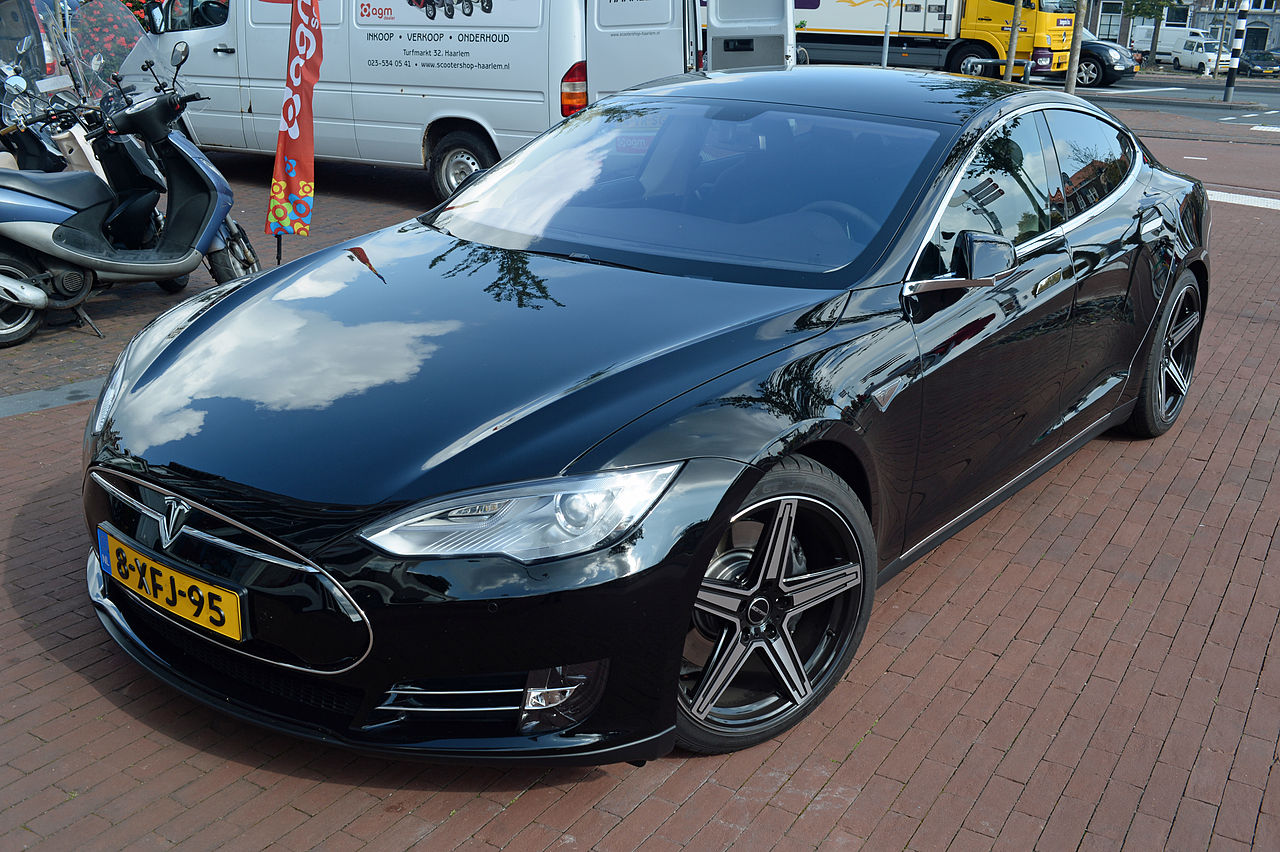 Noisy engines versus silence in a Formula E

A question recently posed by a colleague in our electronics prevalent industry was in which direction motor racing was going with the current V6 technology in formula one as opposed to the formula-E which many technologists believe is the future. From a personal belief I would rather never want to see internal combustion engines disappear off the race track which I see as akin to the disappearance of two stroke racers. Sure they may not have been green but wonders just how much of a pickle we would be sitting in if there was proper population control. 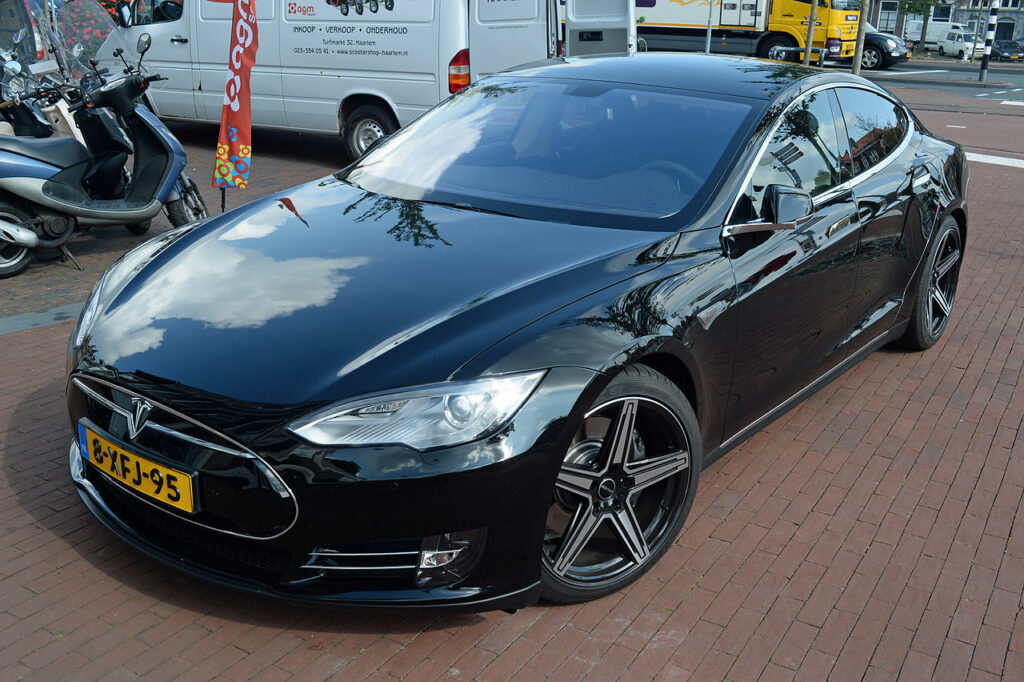 Well as luck would have it Le Mans is going to see some exciting stuff from Nissan this year, a car with a 1.5L 400HP engine known as the DIG-TR delivering 380Nm of torque.  What is more spectacular is that it delivers this power with only three cylinders and weighs in at less than 100 pounds. The car, known as the ZEOD RC will do one lap on only electrical power and thereafter powered by the DIG-TR. Some awesome pictures here at Asphalt and Rubber.

Electric motors have been around for longer than any internal combustion engine and the inner workings have remained almost the same. Their main advantage over any ICE is the mere fact that they deliver huge amounts of torque from start which makes a gearbox really not necessary. Formula E cars do have a two speed gearbox where drivers usually do a shift at over 100km/Hr.  Tesla’s motor vehicles bear testament to the torque range of these motors, spinning wheels at intersections at the push of the throttle, doing doughnuts with ease and easily attaining the magic 100 mph in a few seconds. They have a drawback however. They don’t run on petrol (gas).  They are powered usually through a multitude of Lithium Ion cells delivering a few hundred Volts at many Amperes.  Their capacity is measured in kW/Hours which sadly, although sounding immense does not equate to many hours on the race track but more in the range of a few minutes at full engine power.

Petrol (gas) engines run for as long as the fuel supply is present, they are quick to refuel and still carry man to the ton in a few seconds. Formula E racers have two drivers and two cars per driver per team.  Even with two cars the teams are at the mercy of the battery bank. The electronics we believe is stable and reliable. Likewise the engines. The excitement will possibly be likened to that of owning your first Scalectrix set with the same sounds and smells. Possibly not in the rubber burning department.  The upside of this is that electronics engineers will have a lot more to do on their week-ends redesigning, cooling and doing extreme tests on brushless motors and inverter packs.

The downside to any motor sport will always be the cost. Although high speed electric motors have their place on the DIYer workbench this is not sadly the case for the fuel supply. Battery banks are horrendously expensive and the unknowns of the effects of a rapidly discharging Lithium Ion battery far outweigh that of a petrol (gas) engine making high energy battery supplies possibly more dangerous than that of a flammable fuel type.

There is a place for the home tinkerer however and that would be in the utilisation of 72V battery power through lead acid accumulators, the control circuits and brushless motors. Industry types could lay out a framework which would include chassis weight, gearboxes, differentials or multi-motor and a solid safety mechanism to prevent injury.  This may be a cue for the budding scientist to design a lightweight solution to our current affordability problem as well as pave the way to better engineering practices. Of course Tesla springs to mind – how could they leverage off this? And all the other electric vehicle manufacturers.

Looking at Nissan’s DIG-T R and Volvo’s 450HP 2L engine it is hard to believe that these internal combustion units are slowly creeping up to the power-to-weight ratio of their electric competition but there is one thing we need to bear in mind. Just how many mechanical parts are required to get this power and what is the lifespan?  That we don’t know right now but what we do know is that the simple brushless cooling fan used at home runs for years without a problem. Adding heat into the mix may cause premature breakdown but with electric motors running with ease at over 100 degrees Celsius we doubt that this will ever be a problem.

Taking the battery supply out of the equation for a few minutes one need no longer deliberate, electric powered vehicles are the way of the future and the sooner we get there the better.  My money is on the Asians, most probably the South Koreans in getting us there. 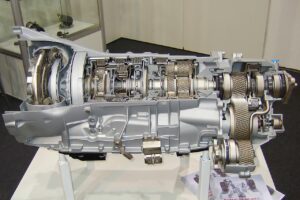