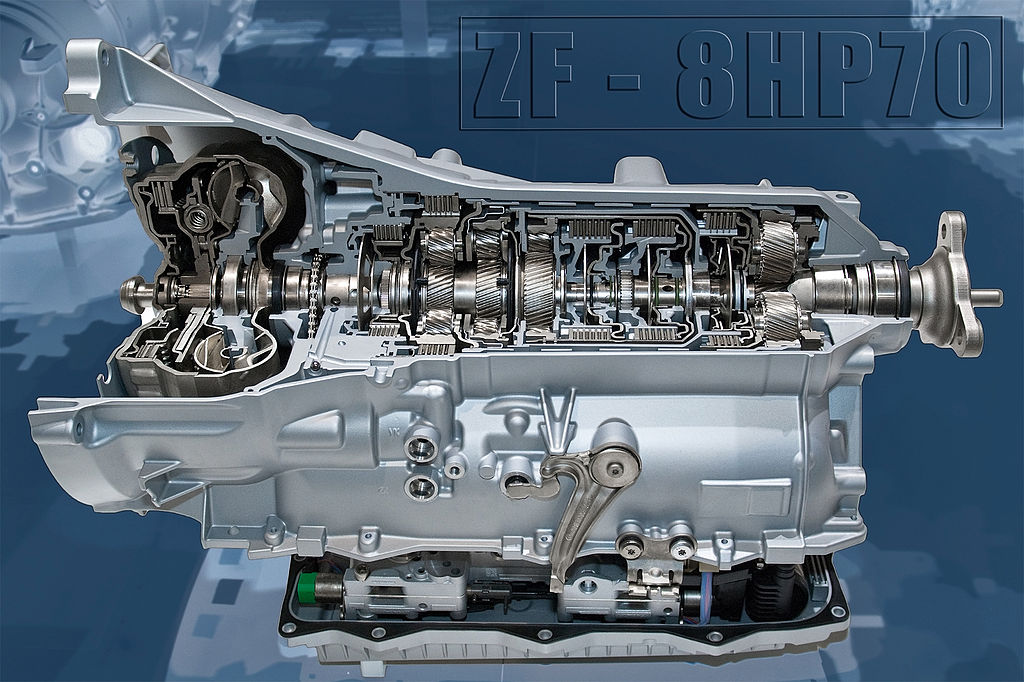 Automatic Gearboxes – are they really all that unreliable?

There has been a lot of controversy surrounding the reliability of automatic transmissions over the last five years, not least the semi or manual automatic. In a survey done of the numerous forums covering the steady migration of drivers over to automatically assisted drive trains in all make of vehicles one thing becomes abundantly clear:  Are manufacturers really doing us all a favour by computerising their transmissions?

Most drivers in Europe, Australia and Africa have one thing in common and that is their preference for manuals or stick shift. Whilst drivers in the USA have never felt the need to have stick shift thrown at them a lot must also be said for their vast open spaces – akin to Australia roads perhaps? Lazy driving doesn’t always point to roads with less sharp corners and cheaper gas. Modern manufacture has veered in the direction of computerisation, better shifting, lower emissions, faster acceleration and a smaller gas bill.  But at what cost to the owner?

Manual shift has long been the favourite of racing drivers and those wanting to have control over their vehicle. Manual shifts are also cheaper and gauging by the user forums, a lot more reliable. And here is the topic of the conversation – almost every forum is going to have someone whom will never buy a specific vehicle again because of the automatic transmission. Always at a ridiculous cost! Now this is interesting because there aren’t that many manufacturers designing and building their own trannies. Aisin Warner is one of the most commonly used transmissions on the market but it gets a bad rap. GM likewise. Yet some forums claim them to be the best. VW the worst? Some claim the VW direct shift to be the best. Honda is bad, Honda is good! We can rattle on and on but here we need to come into this with an open mind.

The best transmission is the one that will handle abuse over as many years as you like and not fail. Manual transmissions can do this. I’ll stick my head out here and say straight off that an automatic gearbox is not a dandelion. It can handle plenty of hard riding and will not fall over but NEVER load it beyond manufacturer spec. Likewise manual transmissions. Three out of three people I know having damaged their transmission which was caused by doing stupid things – driving over sand dunes, pulling a tree out of the yard and driving through the sea. But there is another gremlin at work – the cooler.

The radiator and transmission cooler often sit in the same frame and corrosion through the separator causes the higher pressure water to flow and mix with the ATF in the cooler. If caught in time your transmission can be rescued but sadly this seldom happens. It is the death knell of the transmission – the small ingress of water is sufficient to damage the friction material used in the bands and clutches, moreover dissolving the adhesives used in the bonding process of clutches and brake bands. The higher running temperatures cause the water to boil off causing damage to bearings and seals as well. Although there have been cases where the auto technician has managed to salvage the gearbox through a total flush manufacturers will tell you the bad news, that the transmision is going to break down possibly even a few months from the flush. And this will be a costly repair. Is this fair to the owner of the vehicle?

To answer the above question one needs to see what the average Joe DIYer does to prevent this problem again, indeed often doing this as soon as the vehicle is out of warranty. He will put an aftermarket cooling system which is completely isolated. One would think this is common sense. I know of Volvo and BMW owners that sat with $3 000.00 repair bills. This DIY remedy cost 200 dollars. The forums are full of drivers or vehicle owners which succumbed to the dreaded water/ATF mix, 99% of them had to redo their transmissions.

In the early 80s I purchased a Rover SD 2600 (1977 vintage I think).  The car cost me about 350  dollars and did about 150 000 miles with only the engine being serviced. I forgot completely about the gearbox except to top the fluid up on occasion. The gist of this story is what many forum users are complaining about – modern automatics aren’t as reliable as their older sibs. With modern technology one would think this would be the other way round. Gearboxes are just not making the same age as the engine.

Maybe it’s time to go back to the drawing board?

Manufacturer claims to have a sealed for life gearbox is for warranty purposes only. It also prevents you from putting the incorrect fluid into the box.

Burnt fluid does not mean a damaged transmission – but do replace it immediately.

Fluid or ATF as it is more commonly known is not always a pink colour. Read up on the fluid type.

Always use the right fluid – given by the manufacturer and/or hopefully owner’s manual.

Always get a second opinion – the web is full of stories which will put you off auto trans “experts” for life.

Understanding the basics of automatic transmissions, solenoid hydraulic fluid control, drive train and how your gearbox interacts with the engine and driver. Links to top websites or videos are below.

This planetary gear set operation video edited by John D. Kelly at Weber State University is a true classic. Much of what is seen on You Tube with regard to auto transmissions is either covered by a person that is also clueless or the video footage is weak. Here we have both a strong classroom lecture as well as exceptional footage. Thank you! 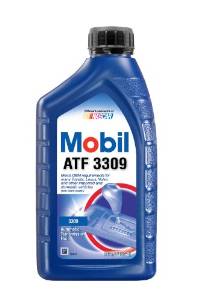