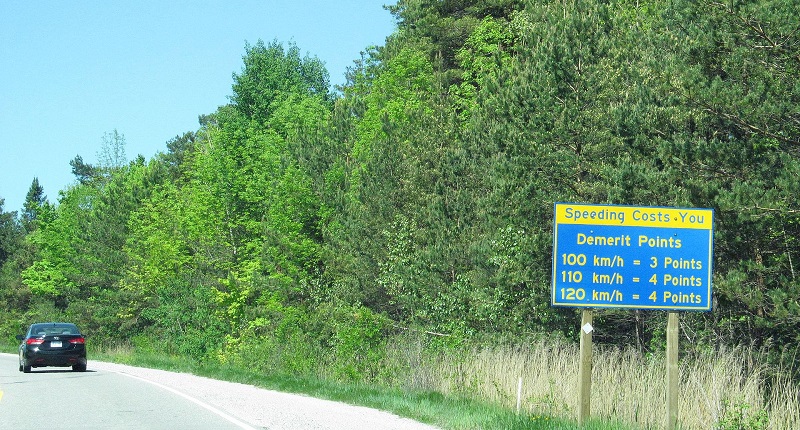 The Driver Demerit System – does it work?

This article is not necessarily about the now but the then and is strictly opinion based. Feel free to comment.

AARTO and the driver demerit system

In the Republic of South Africa the AARTO (Administrative Adjudication of Road Traffic Offences) and driver demerit points system kicks in sometime around April 2016. Although it is recognised that the country’s traffic and vehicle management system is in dire need of a makeover there are some questions one needs to pose to determine first and foremost whether this is what is only needed to keep vehicle drivers in check.

While the demerit system is certainly a very big deterrent the bigger problem with most drivers is their attitude. It’s not use waiting until you have driven recklessly and hurt or killed someone because you were aggressive on the road or worse still, drunk but changing your attitude now. Over the festive season visible policing goes up but so does the accident rate. Newsmedia and DriveAlive push for more police and although we are aware that more visible policing curbs bad behaviour it’s not the final cure. Just look at how people drive when there is a traffic officer on a specific stretch of road and when he is not there. We behave like children.

The biggest deterrent is going to come from the “black box”, a device which will take data from the engine, tyres, steering, suspension, seat-belts, steering, GPS and 4 point dashcams fitted by the manufacturer. With navigation systems knowing where stop streets, intersections and speed limits are it’s very easy to log infringements. This will force driver behaviour to change for the better. And it’s coming.

Black boxes are intimdating but it need not be so. A typical positive would be for your insurance company to work on a pay as you go, the better you drive the less the premium. The downside is that insurers may repudiate your claim. Another downside is the potential for hackers to hijack your vehicle remotely.  In a country where hijackings are common place this is a real risk but as it stands, manufacturers of these data logging mechanisms aren’t remaining idle. Driverless cars are even more of a problem yet Google claims their accident rate was extremely low. A vehicle uses chiefly wired data feeds so blocking off RF should not be a problem unless it’s to jam the GPS.

With most people changing their vehicles every five years or so a projection would put most cars on the road by 2020 carrying the black box with a full house of data feed.

In conclusion it must be noted that although the driver demerit system has not been fully implemented as of yet it has realised the wake-up of most motorists. There is always fear of the unknown – here it’s been advertised for a few years already.