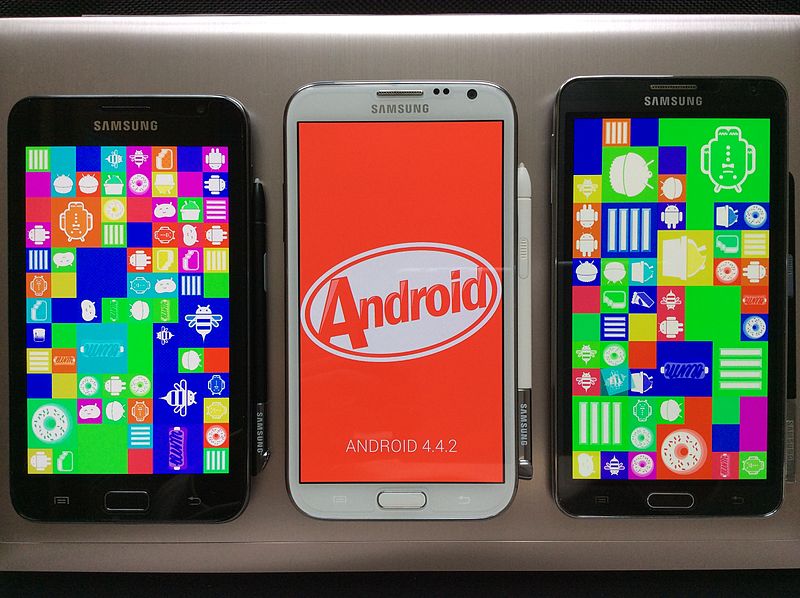 No losers as Android competes against two heavyweights

Recently at a software developer’s conference there seemed to be a glut of professionals discussing the downfall of Linux. I found this strange, not because we will always have the great divide, those for all OS and those for Microsoft but because Linux and therefore also Ubuntu and Android are gaining in popularity. Even most servers or more importantly, web hosts, where you aren’t paying an arm and a leg to maintain, are using Linux. Of course Linux is not free, there is never a thing such as a free lunch. Even your Samsung OS has a cost attachment, like the millions of Apps floating around.

The cost effectiveness of Linux or the Google OS is not really a factor, the question therefore should be, just how much does it cost to write an app for Android or user software for Linux server? Is a commercially supported version of Windows a better fit for cell-phone technology? In the real world the total cost of ownership of Linux should be small, supported by a network of programming gurus. But Microsoft has made  the pain less by adding a virtually infinite number of tools to get he job done.  This means higher efficiency and therefore more return on your investment.

Another age old argument is that Linux shares a lot of glory with UNIX. System upgrades have meant that Linux now competes head on with Windows. Is this really an argument? There’s certainly a lot more IT professionals with Windows skills than Linux but the fact remains, in my opinion however, most Linux IT professionals are skilled at Windows as well, not vice versa. At a developer’s conference what would be deemed as factual and what is merely opinion? When your colleague starts arguing about the merits of Windows are they just biased? My own experience has proven this to be the case. Ford Focus or Golf GTi? Mercedes or Audi or BMW? And so it goes on, hence the best new cell phone OS to whip, that Google OS.

No, Android is not free. You will pay for the Apps and you cannot advertise a Google product if it is not licensed.

theguardian.com:  Android platforms use other non-free firmware, too, and non-free libraries. Aside from those, the source code of Android versions 1 and 2, as released by Google, is free software – but this code is insufficient to run the device. Some of the applications that generally come with Android are non-free, too.

So which OS is THE one to have?

Alphr.com did a side by side comparison:

The results here are really not that surprising. Would the results have been the same in Spain, Portugal, Netherlands or Germany? I have no doubt. I have an iPhone 6. I love it. Colleagues have the Nokia and the Samsung 6, they too love these phones. Samsung released their latest model after the iPhone, this should give a competitive edge. Not so, iPhone users went back to iPhone. Amercan consumers also tend to be pretty brand loyal. Microsoft is new to this but they have the upperhand when it comes to integration with Office.  They have a road-map – Office 365 and Microsoft mobility is an extremely powerful integration and for this reason many users are opting for Microsoft over the other two platforms.  Google is no slouch here either but just how long will it take to catch up. I’m sounding biased here, which I am. To me, there are no winners, each one has their own boasting rights.

Recently I had the privilege of seeing just how popular certain phones were. A programmer (Windows) was demonstrating the power of the Windows Lumia. We started discussing music and out came his iPhone. Possibly he has a Nexus with him as well.

Makes one think doesn’t it?

My own opinion is a simple one – Business, get Microsoft. Entertainment, get Apple. Best of both worlds: Get Apple.

Wrong! Get Android – more Apps, cheaper to run, access to Google etc, etc, etc. No proprietary charging cable (you know the story), music can be downloaded from any source (try that with Apple). Storage on SD card and of course, last but not least – what happens when your battery fails. Apple make lovely products but lock you in. Android driven cell phones don’t.