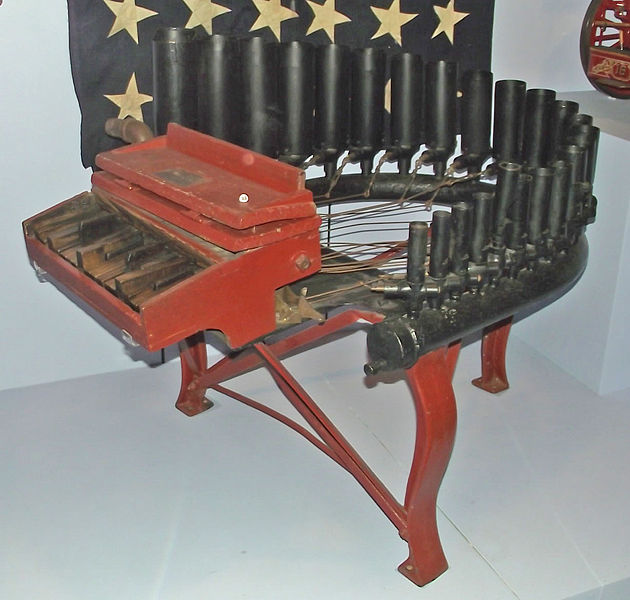 Frightening to think that 50 years back 10W per channel for a stereo system was classified as loud in a fairly large room whilst today 100W is merely entry level. The audio enthusiasts, and there are virtually millions of them, are no longer satisfied with just 200W per channel but are building systems in the kilowatt range for their home listening pleasure. Not only that, just how many youngsters are sticking very sensitive ear-plugs or head-phones into fairly powerful phones and iPods? While the mind police are playing around with the banning of cigarette smoking, lead and RoHS, alcohol and mercury tinged water our next generation is quietly killing themselves with music. Yes head room in an amplifier is one thing but head room for your ears is another.

Is it co-incidence that rock stars go deaf at an early age? Wasn’t it Beatle legend George Harrison whom stated his woes from tinnitus came from loud music through headphones. If you want some further information into our favourite rock-star, or any pop-star’s hearing impediments go to the Hearnet website. The problem with auditory loss is that more often than not it is permanent. I sit with this dilemma – two hours of loud music, sirens, explosions and rockfalls watching any movie I get tinnitus. Actually I have it all the time but one gets used to it. Listening to loud music one will realise that it gets softer over time as well. And no, it’s not an AGC or automatic gain control in your eardrums causing this, you are going deaf. Reaching for the syringe to inject water into the ear canal to clear wax buildup no longer works. You learn to lip read, you follow body language and suddenly you realise that this is not something which is just going to go away. It may take a while but the facts remain – it’s here to stay.

When the sound pressure level emanating from a speaker system is on par with that of a real live explosion next to one we realise the horror of modern high powered sound systems. Kids start becoming irritable at the movie house, perhaps even crying, should set warning bells off. If you can hear them. Movies, live concerts and your state of the art sound system is causing permanet hearing loss, not the environmental ‘unfriendly’ sound of cars coming down the street, the construction workers jackhammer or the helicopter overhead. We are doing this to ourselves. And I am one of them.

In the 1970s car audio was designed around that magical power of 4W~5W per channel. Then we bridged two audio outputs to get 20W and in the not very distant future we started building car audio with outputs exceeding 100W per channel. Here we are not looking at headroom, many of these audio amplifiers are run at full power, most of it into big bass bins in the boot or under the seat. It’s become so important to have a high powered system in the car that we now have competitions to boast of the SPL. Kilowatts is not uncommon, forget about 20W. Now just where did bass bins crawls into this winning formula? If the power output is so high that your shirt sleeves can be seen vibrating what is happening to those little bones in your ears?

Just how many music and movie fans have turned up the power of their systems  to appreciate the extra headroom? Most. It may prove to be boasting rights but in all honesty having gobs of power to deliver into the speaker load makes one appreciative of modern designs and technology.  High powered music systems are really a great investment if used properly.  For explosions and other sound effects I wonder.  In a real life situation this is what will make you permanently deaf. Ask any ex-service man. If they can hear you.

Maybe in a few years time we will have a new term to describe being shell-shocked.

(Admin/Moderator: These words are not necessarily our belief although being hearing impaired is certainly no joke. We have long listened to and appreciated musical instruments which are loud without been electronically amplified. This goes back thousands of years. Whether used as warning devices, in a musical concert (think steam driven organs or calliopes), trumpets and saxophones are loud, very loud. The question here may be more around sustained high levels of sound).

That thumping sound at the stop lights from your buddy’s car is a typical ‘ear fest’ about to happen. High pressures at unrealistic volumes of uncontrolled frequencies (unnatural boost) is inviting trouble. Big trouble. Of course the filtering of any wanted signal been destroyed by the car’s usually piss-poor acoustics only aggravates the matter. Listen to any good quality sound setup and you will not hear accentuated bass – the signals of varying frequencies and amplitude work seamlessly with each other and not against each other. If the harsh sounding high notes and thumping, boomy bass is unpleasant to your ears then you can be rest assured of a quick journey into quietness and tinnitus. I have played in a band for the last twenty years and high sound pressures do far less damage to your ears than that coming from an uncontrolled sound source. Your ears and hence your hearing are remarkably resilient but that crap from the effects channels of home theater or car audio systems is going to bust your drums once and for all. Just my dime’s worth.

LOL! I have to laugh at this… FFS double blind listening tests have proven over and over again that most audiophiles are as dumb as cauliflower sh*t. Then we have the fancy-wagon sex trucks with these high powered ghetto-blasters raging inside with not one IQ point designated to quality. Power is everything. Good quality headphones, soft volume, great class-A headphone amp and you have all you want. But then again it all depends on how compressed your quality version of the music is that you prefer. The music today is utter crap – blasted from here to eternity. Sorry I am a cynic. Listen to music as it is supposed to be played and have a quality audio engineer at the wheel. My ears bleed.

High powered amplifiers are very popular these days for this exact reason. As your hearing gets more damaged the more power we need. One day the hearing aid will have a 100W amplifier inside.

I see a rather unusual piece of Ghetto amplification equipment advertised by Sony which promotes
22 000 Watts. Now just to get a cutaway of the voice coil section of these loudspeakers, If each channel is delivering a whopping 10 000W into 4 Ohms we are looking at 50A. Copper used must be about 5mm thick. Anyhowz, makes the mind boggle. 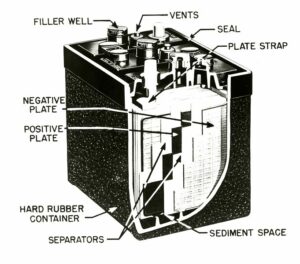 This website uses cookies to improve your experience while you navigate through the website. Out of these, the cookies that are categorized as necessary are stored on your browser as they are essential for the working of basic functionalities of the website. We also use third-party cookies that help us analyze and understand how you use this website. These cookies will be stored in your browser only with your consent. You also have the option to opt-out of these cookies. But opting out of some of these cookies may affect your browsing experience.
Necessary Always Enabled
Necessary cookies are absolutely essential for the website to function properly. These cookies ensure basic functionalities and security features of the website, anonymously.
Functional
Functional cookies help to perform certain functionalities like sharing the content of the website on social media platforms, collect feedbacks, and other third-party features.
Performance
Performance cookies are used to understand and analyze the key performance indexes of the website which helps in delivering a better user experience for the visitors.
Analytics
Analytical cookies are used to understand how visitors interact with the website. These cookies help provide information on metrics the number of visitors, bounce rate, traffic source, etc.
Advertisement
Advertisement cookies are used to provide visitors with relevant ads and marketing campaigns. These cookies track visitors across websites and collect information to provide customized ads.
Others
Other uncategorized cookies are those that are being analyzed and have not been classified into a category as yet.
SAVE & ACCEPT
wpDiscuz
4
0
Would love your thoughts, please comment.x
()
x
| Reply