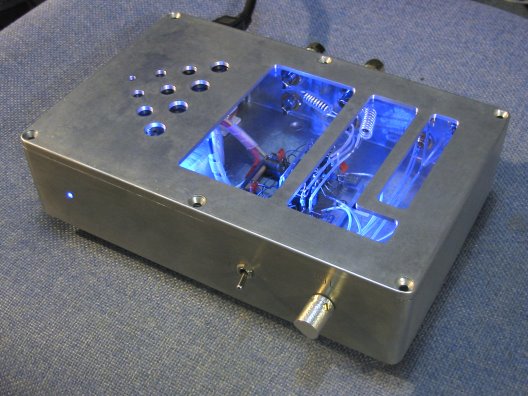 What is a Gainclone Amplifier?

Although this is an old topic it shows no signs of disappearing off the map.  Wikipedia describes it as such: “Gainclone or chipamp is a type of audio amplifier made by do-it-yourselfers, or individuals interested in DIY audio. It is a design based on high-power integrated circuits, particularly the National Semiconductor Overture series.”

From our experience most DIYers tend to build their designs around the LM3886 manufactured by Texas Instruments/National Semiconductor, or the LM1876 and LM3875. These amplifiers make for simple building, can be reasonably inexpensive and with good quality power supplies have remarkable output quality. Much of the work done by the DIYer has been around optimising circuit board design for low noise and the almost always bridging of amplifiers. As in all designs keep feedback and input traces as short as possible. With a home brewed switched power supply they are easily adapted for car use, some users even replacing their discrete component devices with 3886s running at +35/-35V rails. Neat little circuit and PCB layout here (we have not tested it). Recommended 8 Ohm load at 70V rails.

The LM3886 is not an expensive chip, usually in the range of a few dollars, mine about 8$ a piece which is considered over-priced.

Although the chip itself has been designed to be used in high end television audio and compact stereos it is often used in home theater systems because of the space factor. Here I am in awe of the uPC2581 and LM4702, two voltage amplifier chips commonly used as drivers in home theater and high powered stereo systems. I believe the uPC2581 is still available, this used to be commonly used in Sony home theater systems e.g. DG500 and DG600 series. Circuits around the more commonly available LM4702 have lent themselves to DIYers whom can experiment with output powers – they are designed to drive single or multiple Darlingtons in the output stage as well as Mosfets. Ideal for experimentation, whereas the 3886 is not as flexible. There is an abundance of schematics on the web covering the 4702 and 2581. The con can be the pricing of power Darlingtons which depending on country of purchase can be exorbitant. This makes the 3886 a very attractive proposition indeed.

Caution: It is believed that the LM3886 and 1876 have been counterfeited. You do get what you pay for, it is best to purchase locally and not from an overseas supplier. 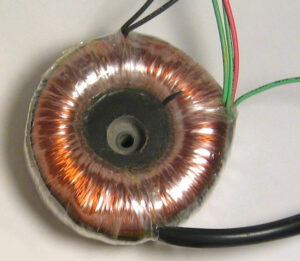