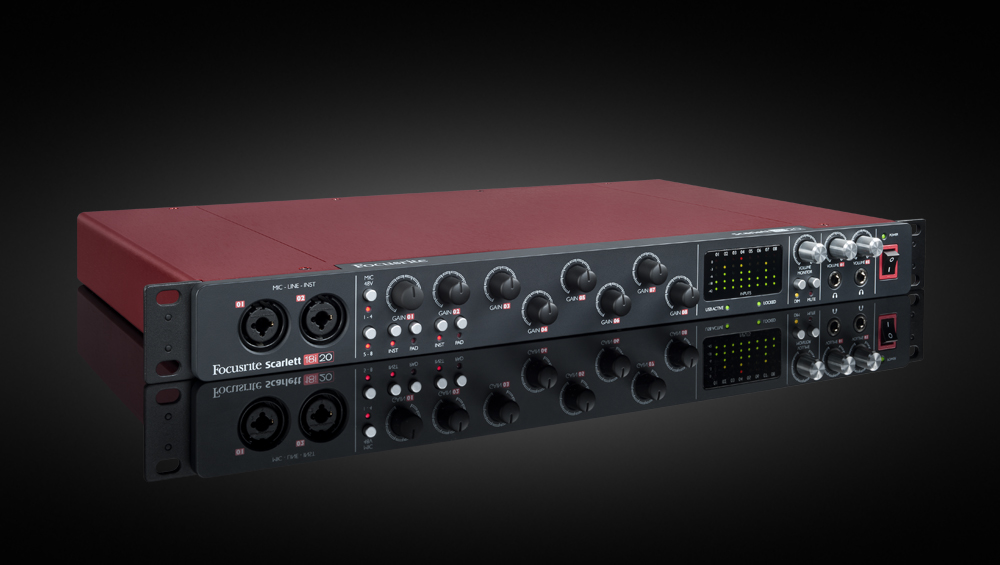 Ever found yourself in dire need of a schematic for an ADAC, an analogue to digital to analogue converter. Preferably USB, HDMI and multichannel analogue in/outs. The great news is that you can purchase them on eBay but the bad news is if you are looking for professional series devices you will be paying upwards of a thousand dollars. The interesting aspect to this is that expert opinion is not to make your own but to buy. Circuits are very scarce and the level of expertise to make your own board with the above functions varies from being very advanced to extremely advanced. My resources always lead to the same conclusion – buy. I have read some pretty good write-ups from critics and the general populace/end user about entry level equipment manufactured in China as well. Why not, the Chinese lead the rest of the world when it comes to digital consumer of course, just as the Brits, Americans and Japanese did with analogue audio. To jump to the chase, a good converter is very expensive. I like the Focusrite 18i20 because as a standalone unit it does have USB, multiple outputs and ADAT – all this lends itself pretty well to getting good quality 7.1 sound. The problem I have is that Focusrite and their reseller chain advertise this unit as having award winning mic preamplifiers – not the fact that it is USB and the home user would have unlimited fun to set this unit up for a multitude of functions and not just the recording artist.

I believe the same to be true of the Behringer FCA1616 as well. Having not been able to purchase the cheaper Behringer unit because of stock shortages I settled for the 18i20 and ART PRO Digital MPA ii.  I love the Focusrite (actually they are both great but the Art Pro has no USB) but the advantage of the 18i20 is the 8 channels and headphone outputs. The crux of the matter though is that many home users don’t look into pro audio gear when looking for a converter – if building your own unit is out of the question then I would definitely advise those at home to look at pro gear to split the signal from your PC or MAC. I am also assuming here that many home users do use their PC or a dedicated PC/MAC as their media center. I am also not advertising any specific name brand here as well – both Focusrite and Behringer equipment have been around for eons. Forget the made in China stamp – most, if not all audio equipment is made in Asia and if the QC is in place you should not have a problem. Yes, I did purchase the Focusrite Scarlett 18i20 and it is a phenomenal piece of gear, not just as an audio interface. Just be careful of counterfeits when it comes to a lot of audio equipment.

So why this article on audio interfaces?

I required a USB audio interface and some of the product brands listed on eBay at good price points just didn’t ring any bells. In fact many home audiophiles may not have heard of many of the big name brands because their market space is not necessarily home theater. A pity.  The thing is when purchasing an AV amplifier you will find that most are fully integrated i.e. decoder, preamp, power amp, receiver all in one. I wanted separate power amplifiers for each speaker because try as I might I just could not find any audio amplifier which reproduced music with the quality I liked. Harsh, tinny, feeble effects all spring to mind. I have an old Sansui DVD player with separate audio outs but the unit does not play specific codecs and some of the newer program material just did not play well, some not even being registered in the table of content. Your tried and trusted notebook makes a really great media center. But how many notebooks have multiple outs (as an aside it’s something many people don’t even lok for when they buy a notebook unless it’s specifically for multi-channel audio mixing) – so the first port of call is going to be eBay or Amazon to look for something which will give multiple channel outputs. After finding that Creative (and Logitech) made just such a device it wasn’t long before I started doing a check on the specifications and well, like all things PC, I was not sure whether this was also not just Creative writing. No, Creative make great stuff but it’s not in the same league as the pro audio equipment.  Of course you can take a few steps further up the ladder and buy ADA equipment but this is for people with very thick wallets. I think just having their gear on the shelf switched on but not doing anything is orgasmic but selling off all my assets to impress was not the route I planned. So after a week of wrestling with my conscience and extensive research I decided on the 18i20. The major stumbling block for the lazy home user will be the jacks which is XLR or TRS. You will need to build a breakout which has the necessary jack converters – RCA to TRS and XLR. (the unit is USB so if you have other pro gear this should not be a problem because of the interfacing). You won’t be running long cable lengths so line balance should not be a problem.  The end result is one iNuke 6400 (4 channel), one powered stereo mixer and one standalone stereo power amplifier with a total power out of about 3kW for home theater. Heck, you can even run your own trance party. I do believe the quality to be on a par with some very well known brands out there and more importantly, cheaper as well. With software driven routing on the 18i20 you can even make your own 7.1 channel recordings.

I wish some of the known brands start manufacturing breakouts for their gear which would allow jack conversion and padding of line signals for the home user more intent on making their consumer electronics compatible with pro-audio. Many home users also see pricing of pro-audio gear as being out of their price range. Behringer have changed the mindset of most musicians in this regard. Likewise Focusrite but they do not occupy necessarily the same market space as Behringer and down pricing their products to make no margin is often financial suicide. Behringer moves volumes. It also adds that little bit more in snob value. But in essence for 3 000$ you will end up with a good sounding system which is way more flexible than anything at comparative price points of dedicated consumer systems. The price I have given includes loudspeakers. Of course if you are like myself you may also be a hoarder of audio amplification equipment and mixing and matching is pretty exciting. Years back we always knew that the weak link in the audio setup was the loudspeaker but if you do have a multitude of audio amplifiers bi- and tri-amping becomes a breeze and what may be a poor quality speaker system may just come down to it’s pathetic passive crossover. Experimentation is key.

Both the Behringer FCA1616 and Focusrite 18i20 have software driven mixers, the FCA1616 a DAW, the 18i20 has MixControl where you can edit tracks, insert FX etc. If you do not get 5.1 through your USB as many have claimed (your HT system has Dolby Decoding) then the analogue outputs, which is often 6 channel can be used to drive the interface but you will need to line match first – either with your own resistive attenuation pad or with a commercial DI.

MOTU, Focusrite, Presonus and Behringer all make comparatively cheap interfaces. It’s a great way to experiment but not necessarily to make money. We do not endorse any of these products neither do they endorse us. I have played with them and they are all good. I wanted the Behringer but the distributor was out of stock so I purchased the Focusrite. I was not disappointed and neither will you be. And yes, I will be buying the Octopre to extend my current setup.

In summary, the main obstacles I have come up against has been the mish-mash of connector differences between consumer electronics and pro-audio and signal degradation if there is any loading on the output signals. Stick to the tried and trusted principle of feeding low impedance signals into high impedance loads and you should not hit any snags. The forums are full of really great advice and of course the engineers and sales staff from most of the manufacturers advertising their interfaces often respond to queries no matter how silly they may seem. Again, my personal experience reflects what I have seen from Focusrite, Behringer and MOTU. There are many other brands of audio interfaces but the ones listed above seem to be the most popular. 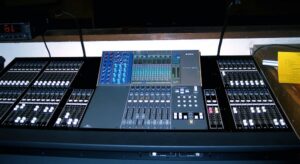 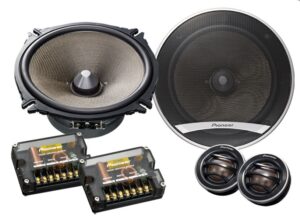