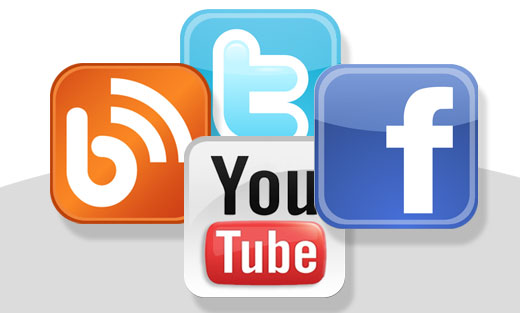 If there is one thing worse than finding your car without hubcaps it’s finding no car at all. Motor manufacturers protect drivers and passengers with crumple zones, airbags and seatbelts but battle to find a way to protect drivers from being hijacked or owners, having their car stolen. It’s an epidemic. We are quick to blame the policing but grand auto theft is usually carried out by syndicates with bigger and better tools than the authorities. Vehicles are often marked which puts any potential driver in harm’s way. In many countries the authorities themselves target any vehicle which is deemed as an ‘investment’. Insurance companies seem to have very little control over this exercise as well. What can you do about it?

As the manufacturer brings in more measures so the criminal becomes more innovative. Drivers make easy targets. A person who cannot fly does not steal an aircraft. He steals an aircraft with a person who can fly. Electronic gear can have a BIOS lock or PIN number which like all new ‘innovation’ is quickly bypassed. Staff at manufacturing companies can be bought and their secrets revealed.  If a semi-skilled person can change the ODO reading it doesn’t take a genius to realise that both measures are not convincing enough to fool the criminal element. It takes electronics to break the code and brute force to do everything else.

From our side here are some ideas to throw around without buying a horse and cart (which can also be stolen).

Noise always has a significant negative impact on any potential criminal activity. Most vehicle tracking systems are run below the radar (silent mode) but is this always a good thing?

We see ‘black boxes’ for vehicles now becoming critical in the manufacturing process but this same black box should have the necessary interfacing then already to accept sensor output. With an output designed to be read into memory, this same output could again be fed into a small computer (think Raspberry Pi) which detects an alarm condition and keys the transmission system. A multitude of opportunities now become available, one of which may be disconcerting,  whereby the authorities can ‘ping’ a vehicle. The major plus is the fact that every Tom, Dick, Harry and Sue will know that a vehicle has been tampered with or worse, the occupants have been car/hijacked.

Interestingly enough, many third world countries have their own form of street justice, usually in the form of a Kangaroo Court – just how this will play out when social media followers discover that their neighbour’s car is in the process of being stolen may make things quite intimidating to the potential thief.

If one had to do the sums for an installation, most of the costs would be incurred on the receiving end. No signal, Call queuing, jamming detection would need to result in HF transmissions and relays. In our modern world, this is a small obstacle to overcome. (except with MH370).

Over the last 20 years tracking systems have become increasingly popular and whilst a moderate deterrent, I like the more persuasive and discouraging processes through social media whereby all our curious neighbours can get in on the act.

Since social media is used so intensively to propagate the whereabouts of roadblocks and active policing how about combating crime through the same means. Motor vehicle theft would be a great starting point. 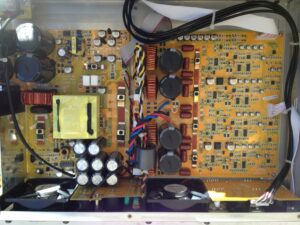 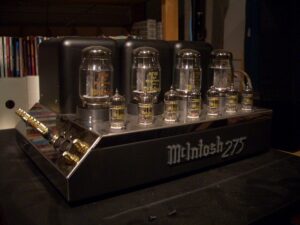