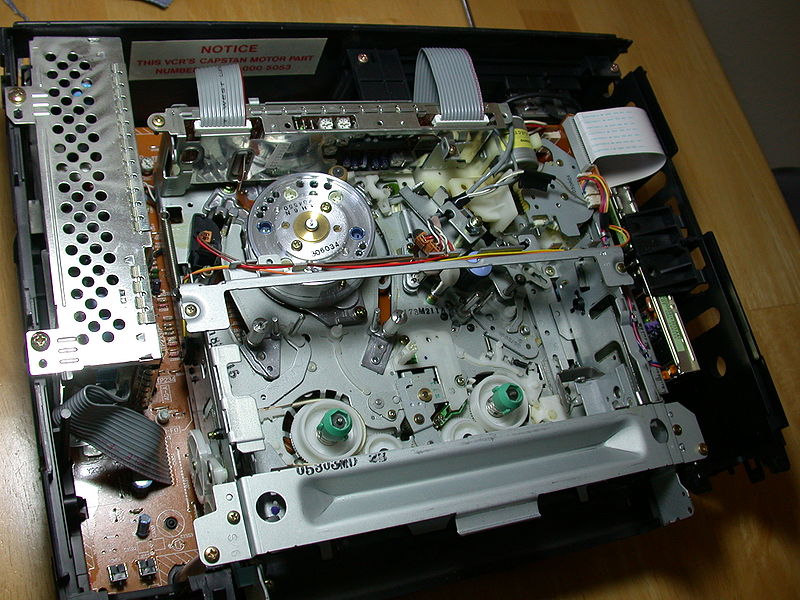 Open up any DVD recorder and you will be disappointed to find the lack of wires, coils, relays, power transistors, motors and springs, most are hidden or neatly packed away in little plastic slots. Digital technology is impressive but for the geek not nearly as impressive as the electronics and mechanics of VCR technology. Whether VHS or Betamax, VCRs were extremely sophisticated machines and although pioneering the way forward to the modern DVD and Blu-Ray recorders, to many students of electronics the VCR remains king of complexity. Forget that DVD is instantaneous, forget that DVD is almost error free, forget that DVD is high definition, forget that DVD has more than 6 channel audio – the VCR relied on mechanical precision and in many cases hundreds of discrete semiconductors to amplify, limit, regulate, modulate and oscillate.

Whilst in optical recorders the modulation of light is key to data input and output in the form of 1s and 0s the magnetic tape system is far more versatile as can be proven by the billions of hard disks sold over the last ten years. Going back fifty years engineers already knew that an electromagnetic disc would prove to be very much more superior to the reel to reel system known then but the technology was also incredibly expensive. To get the required bandwidth for video recording or high speed data throughput a helical scanning system was devised. Toshiba was one company credited to the development of helical scanning systems in the late 50s and early 60s. With the helical scanning system a quarter or half inch tape could be packed with as much information at 1-7/8 inches per second as would be if the tape was running at 200 i.p.s. on a fixed head system. (VHS use 1.31 ips for standard play, 0.66 ips for LP and 0.44 ips for ELP, utilising four heads, switched for long or extra long play). The first helical scanning systems used azimuth recording with two heads angled at 15 degrees away from each other preventing cross talk, the one head recording odd lines, the other even at micron level, to make up the conventional interlaced television standard. To synchronise, VCRs had an ACTL or audio & control head which either records or plays back synch pulses to keep the tape speed in synchronisation with the video head. The synch pulses were recorded on the low or bottom section of the tape and the audio, the high or upper section of the tape. Tape speed was governed by the capstan motor and pinch roller and what appears to be a fairly simple but convenient way to pull the tape at a constant speed through the entire tape drive mechanism was also the most problematic.

For anyone whom services or serviced these machines, the Betamax was one tricky machine from a mechanical point of view. The Sony standard was based on the U-matic format which laced the tape around the head via means of a threading ring. The VHS system uses the simpler M-tape guidance system and for the technical guy or girl this was by far a simpler machine to service. Technically the Betamax system is superior. There is a lot of information on the web regarding which format is the better one but having lived through the Beta Vs VHS war, VHS to my mind was better marketed by the founding company JVC with the result of other manufacturers opting to use the VHS standard which of course lead to video rentals swinging in that direction too.

Some common issues in VCR Technology

From a technical standpoint although VHS used a simpler loading mechanism which reduced maintenance costs considerably, my findings were that although the Betamax machines had a complex loading mechanism they did indeed show less tape and head stress. I say this on a fundamental level – video machines by their very nature, although relying on a sophisticated mechanical design preventing unnecessary damage to the head and tapes still fall victims of owner stupidity. The tape entry or loading mechanism often found to be jammed by banana peels, pairs of scissors, nail-clippers and of course liquid spillage. They were never designed to be child proof. Adults would clean the heads by removing the top cover and running a cassette through the mechanism while the scan head was still damp which would instantly damage the tape and sometimes the head. I have had Betamax machines come in with the heads completely unwrapped of copper wire, the head windings lying all over the deck mechanism.

Depending on the manufacturer some cheaper VHS machines had a very flimsy transport mechanism which would just not allow synching when the machine was slightly stressed diagonally as would happen if placed on an uneven surface. The Betamax machines of course were more sturdily built but then again I only ever serviced Sony or Sanyo the two most popular manufacturers of Beta equipment. I doubt there was any control over whom could manufacture VHS which of course added to their popularity. The no name brands were the most dodgy – you get what you pay for.  Tape alignment is absolutely critical in any VCR, including the Philips 2000 format. Of course that covers DAT as well.

When it came down to serious fault finding the more dodgy the picture the easier it was to fix. Isn’t life just like that. Of course worn loading belts and pinch rollers were main culprits along with the inevitable dry electrolytic in the power supply but when it came to the more difficult faults it would always be the ones that were either intermittent or colour or head switching related. Without having Google at our fingertips and a smattering of literature, either over the top or just too little the best repair teams were always the agents whom received the most up to date repair information. Of course the British magazine ‘Television’  was of exceptional standard and a great assistant to repairing the host of decks manufactured at the time.

Nowadays, sadly, VCRs are almost extinct. Pawn shops and second hand stores sometimes want exorbitant amounts of money for the multi-head machines which may or may not work as they are intended to. Often one comes across forums where the questions posed are around using these decks for high fidelity recording and in 99% of cases the reply to this would be negative but in reality this is not so. D-VHS is a case in point, manufactured by JVC and a handful of other Japanese companies, the cassette tape used was the same as standard VHS but superior and more expensive magnetic composites allowed for high density digital recordings which required high bitrates. In many ways, at the time, D-VHS was superior (and cheaper) to other means of data storage for a given capacity but the sequential access storage limitation compared to the random access storage in hard drives made them obsolete fairly at the smaller storage levels fairly quickly. After all, why use a magnetic tape when a hard drive does all and more. There are however still many older data storage units which use magnetic tape in service today and compounded by the fact that major companies such as IBM are still innovating, data storage on magnetic tape is far from obsolete.

As an avid tinkerer don’t trash your VCR just yet, there are lots of useful bits and pieces, starting with the tuner, electric motors and oscillators. Get your service manual out and see what parts have value. Oh yes, if you have a 6 head system you may want to use your VCR as a ‘hi-fi’ audio recorder but well, with modern computers who worries about that. I love the synchronisation electronics in video machines – from the highly reliable and sophisticated heart of the drive system,  the capstan motor to the heart of the video, the helical scan head which has to spin at a controlled RPM. A good system has absolutely no room for error. Can we use that circuitry? The clock is another useful part of the older VCR – remember it is a timer and with timers we can do wonderful things. Lastly, the power supply which is usually on it’s own PCB with more than enough output voltages to assist you in testing projects. Strip down and put in your junk box – it’s worth more than the 20 Dollars you’ll get at the junk shop. Unless you don’t like electronics.

Out of all consumer electronics the home VCR is the most sophisticated, by a long distance. VCR technology, from the outset, encompassed digital and analogue electronics, therefore for the student of electronics knowing this technology is tantamount to filling in all the grey areas of TV broadcasts to the latest modulation techniques and servo technology used in Blu-Ray devices. It may be dated, it may be obsolete but thanks to the many engineers that made VCR technology possible we would be worse off. 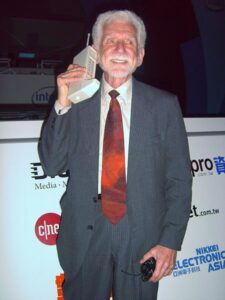 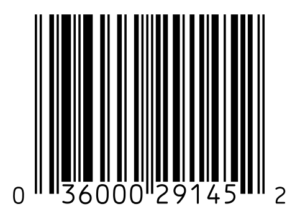