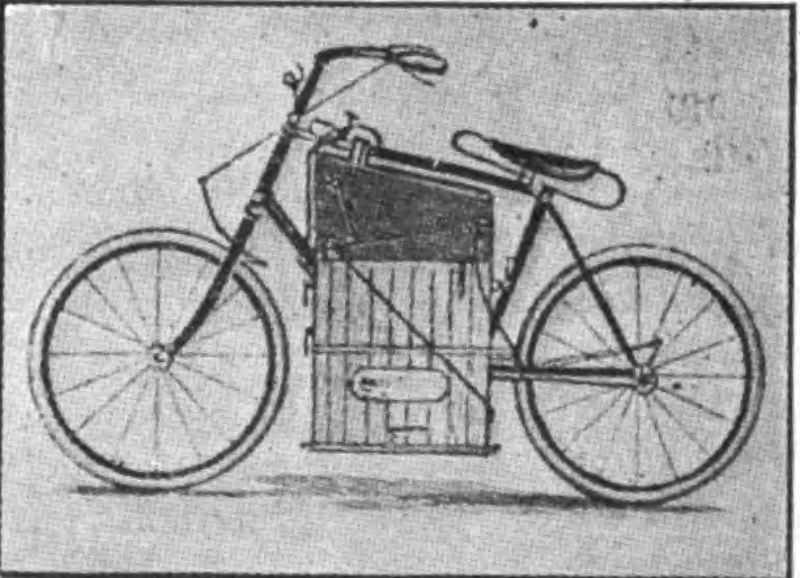 The latest edition of the magazine Motorcycleclassics brings to us the unbelievable selling price of a very rare Honda 750, in fact one of only four which were pre-production run shipped to the USA in order to promote and sell these beautiful four cylinder machines.

A 1952 Vincent Black Shadow sold for $134,000 last year. It came as absolutely no surprise for a machine which was ahead of any competitor in top end and general performance. They didn’t come cheap either in 1952.

A 1914 Indian F, originally owned by screen legend  Steve Mcqueen, was sold for $50,000.00. In all sincerity one would have thought the bike would have taken a much higher bid although it only consisted of a 500cc engine in what appears to be bolted to a bicycle frame. Modern bicycles actually have brakes, this one did not, neither gears or a clutch.

Research shows that Ducati, BMW, Indian and Harley get the most bids – out of the newer machines the Dodge Tomahawk gets a whopping $555,000.00. I tried to find out what the Roper Steam Cycle was eventually sold for but with no luck.

Like most items receiving top dollar at an auction, rare motorcycles are no exception. With our satellite and cable receivers giving motor vehicles more than enough air time, what about rare two wheelers? I’d love to see some history on the Katana, the CBX1100, the Kawasaki z900 and the RD350.

Like the four wheeled variety, rare motorcycles perform well at auctions. The Roper Steam Cycle on auction was indeed not the first of of Roper’s builds and neither the world’s first as this arguably goes to Michaux-Perreaux but the fact remains that this should push the winning bid to the highest ever recorded for a machine powered two wheeler.

Incidentally a motorbike is in one in which, according to Oxford, is powered by an internal combustion engine.

Rare motorcycles, love them or hate them they are here to to make money, big money. From what I gather, the uglier the better. 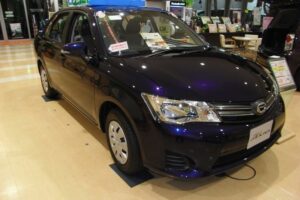 Next post Car maintenance costs eating into your budget?