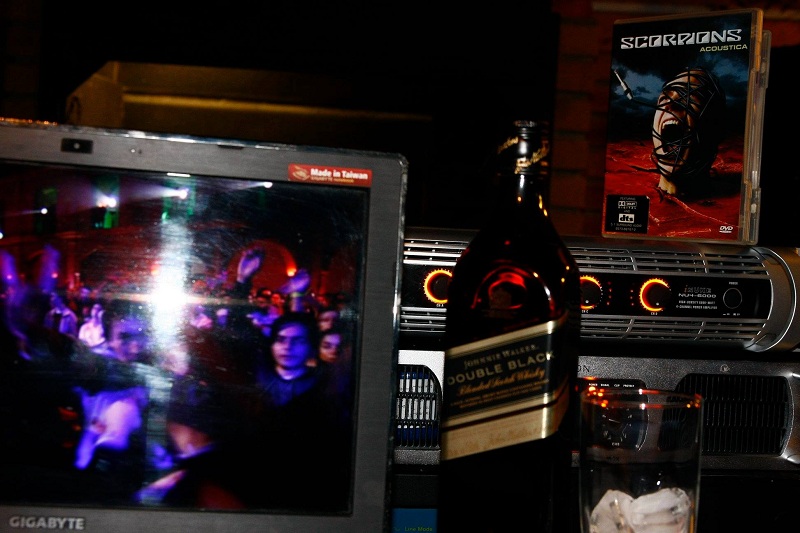 I have been building an amplifier (at least trying to) made up of numerous kits, 4 channel 200 / 8 Ohm and 350W / 4 Ohm over the last 4 months. I have delays now in putting together the invert/non-invert inputs and loudspeaker switching to run the amplifier in bridge mode because the kit I am using does not show the parts layout clearly and neither is there a schematic. (why hide something which has no copyright?). Because I wanted to drive 2 x 18″ bass units I recently acquired I decided to splash out and wait no longer. The NU6000 or the Behringer NU4-6000? I opted for the 4-6000. Almost immediately I had buyer’s remorse – who wants a Behringer 4 channel high powered amplifier for home use? I could be spending the money better on rennovations to the house. If you work hard treat yourself is my motto. 🙂 Of course the reason why I am collecting a multitude of amplifiers, mixing consoles and speakers is so it can be hired out. Everyone needs side income and I know there is high demand for this – but keep it as simple and as robust as possible. The Behringer is just this.

On new year’s eve I decided to connect the wires and crank it up. This is not a home audio amplifier – it packs a wicked punch, testament to my ears ringing this morning. To be fair to the neighbours I kept the volume down throughout the evening and only on the last half an hour before midnight when the neighbours would really be asleep did I crank it. Not once could I drive it into clipping (or at least want to) – class D amplifiers are not known to be good to loudspeakers and 10/10 to the Behringer team for safeguarding the amplifier and speakers. Now here comes the interesting bit – for the same power I could have just used one channel with two 18″ paralleled, the remaining three could have driven 6 more 18″ speakers. The 18″ drivers were rated to handle 600W power dissipation and they did so without a trace of distortion. I was not going to do a road test on the remaining speakers I have, all drivers in the 12″ / 15″ 200W to 400W range as just one little transient would have burnt the transducers to hell and gone. The Behringer NU4-6000 is just an awesome amplifier.

(Ed: The Scorpions and the Behringer NU4-6000 share the same ancestral roots).

For DJ work this amplifier is more than adequate for most situations but I would use it to power only the bass bins. The highs could be driven from another source, perhaps a smaller unit – the EP4000, if you can get your hands on it, is another phenomenal piece of kit. Or the EP2500.

I looked high and low for reviews but they are as scarce as rocking horse shit. The reviews I did see was more around the solid bass and low temperatures after long stretches. Perhaps that sort of sums it up then – ideal. As a side note note: (according to a pro audio engineer in the USA who recommends this amplifier for smaller gigs also recommends 10kW for the bass bins, stating the NU4-6000 is too lightweight. In 1972 Deep Purple had the world record for SPL, with amplifiers pushing out a phenomenal 10kW or 117dB from the sound source. Thereafter The Who in 1975 with 75kW, 126dB 100ft from the sound source and then last I heard, The Foofighters could not keep their foot on the brakes and without specifications to back this up are classified as the loudest rock group ever, playing at above 130dB. Which by the way is the threshold of pain. Ditto to Led Zeppelin, Manowar and AC/DC. The Guiness World Book of Records no longer officiates or records loud groups because of the dangers present, which least of all causes permanent hearing loss?).

I mention this above because many years back bands did not use bass bins.

There were reliability issues on the NU6000 which Music Group attended to – premature diode failure. Is this something to worry about? Anybody in the electronics repair sector will tell you about batch failures. This is no different EXCEPT the CEO, Mr Uli Behringer made the issue public and addressed the problem instead of hiding behind closed doors. In fact this is also a fantastic marketing ploy which attracts customers more than sending them on their merry way.

The future of class D audio

Class D amplifiers including their power source, switched mode power supplies are the way ahead, that’s a definite. Ten years ago they were making them and now they are perfecting them. I do believe that Behringer has had their own class D systems in R&D  for many years now and the iNuke series is the result. In absolutely no way could I fault this amplifier.  I do think though, that for such a sophisticated amplifier Behringer should have spent more time on the manual – people buying these amplifiers are usually from a technical background, whether audio or sound engineering or electronic design. I purchased mine because I had never heard a high performance class D amplifier before. The Behringer NU4-6000 is certainly just that. 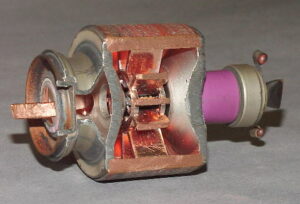