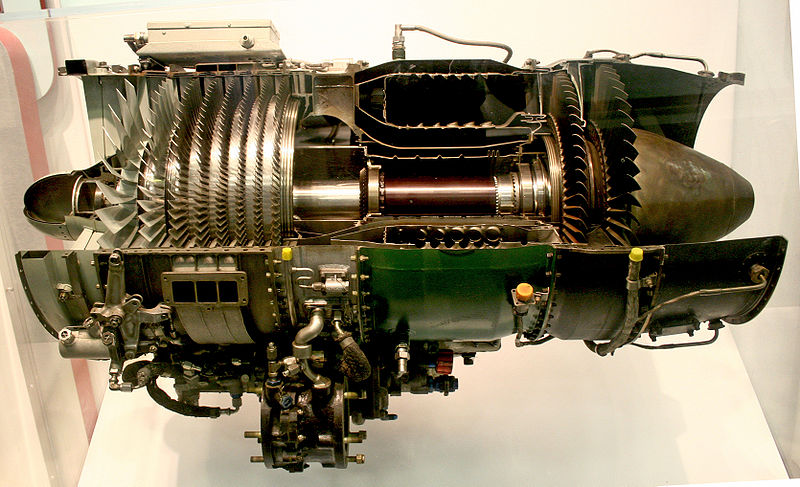 There are three things that fascinate me:  Steam turbine engines, Jet engines and Electric motors. By far the most fascinating, for most people actually – is the jet engine. The noisier the better. More noise equals more power? Actually, no. Pity!

I’ve put together a set of links which will cover jet engines and their design plus some links to the South African Air Force:

Gas Turbines and the English Lightning

The loudest jet aircraft I have ever heard was at an airshow when an English Lightning came low over the crowd, kicked in the afterburners and proceeded to do a vertical climb to 30 000 ft plus.  Real ‘shit yourself’ stuff. Parents were warned to hold their kids tightly – but nobody was prepared as this Cold War fighting machine flew over at a couple of hundred feet.  In write-ups the B1 and the F/18 Hornet are said to be loudest though, never heard them unfortunately. Maybe one day when I save enough money I’ll make a plan – I think US warbirds are awesome. To understand the true nature of raw, awesome power one need look no further than the 747 – below is a 747 with 4 x 55 000 lbs of thrust.  We all know what the power of these engines can do – seen on Top Gear and Mythbusters – so here is a repeat.  Read also up on Pylons and Jet Engines – how strong is the wing actually?

Being a South African we had the Mirage jet fighters in the 60s to 70s and with the arms embargo (had a very naughty government then 😈 ) built our own Cheetah, thanks to the Israelis. Nowadays the SAAF have only the SAAB Gripen, a few Mirages and Cheetah aircraft in the stable, a huge shortage of manpower and trained pilots – such is the way of Africa sadly.  If you’re like me the only airshows worthwhile going to are the military type which unfortunately seems to be also disappearing into the ether. Once a very proud airforce too. Sad, because possibly they have one of the richest heritages of any air force around. See here (Wiki) and one exceptionally good website, unofficial website of the SAAF, SAairforce or the official website here.